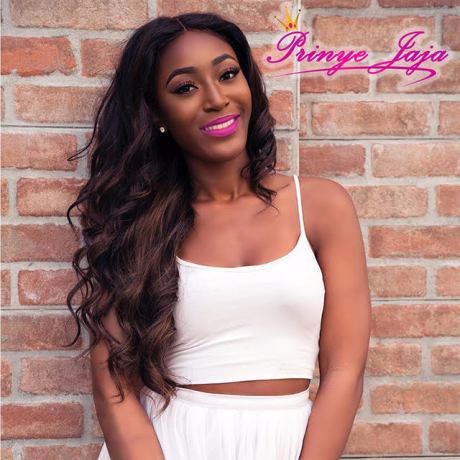 At 2:29pm on July 11, 2016, Prinye Jaja free-styled a melody to ‘Beyoncé – Love On Top’ in South Africa, which immediately grabbed the attention of executives from Solid Gold Studios International; a U.S. based Entertainment Company, venturing into the African music & entertainment industry.

After hearing Prinye’s freestyle, they arranged for her to have a studio session with Gospelondebeatz, one of Africa’s top music producers; which the two recorded for one week straight, creating her debut hit single ‘Sugarcane’, with mixing and mastering by Foster Zeeno.

On September 1st, 2016, Prinye Jaja signed to Solid Gold Studios International and by September 16th, 2016, the music video for ‘Sugarcane’ was shot and filmed by Unlimited LA, at one of the most prominent private beach resorts in Lagos; Inagbe Grand Resorts.”

Checkout the sneak peek behind the scene photos from the ‘Sugarcane’ music video, set to premiere on November 22nd, 2016 (for her elder brother’s birthday, whom influenced her to pursue music as a career.) 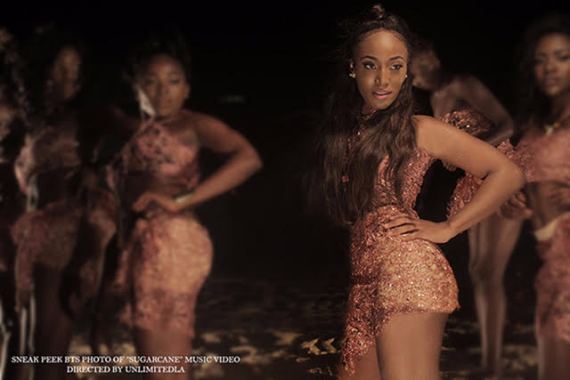 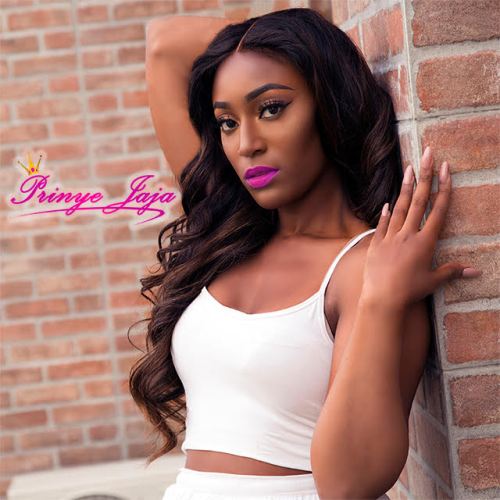 Prinye Jaja, was born on January 10th, 1992 (24 years old), born and raised in Los Angeles, California. She is the youngest of 4 siblings and is from the Great King Jaja of Opobo Dynasty. She is Ijaw (Rivers State) through her father, and her mother is Liberian. Prinye is said to have musical influences from Fela Anikulipo Kuti, Diana Ross and Beyoncé.
Over the years, Prinye has worked with some of the leading entertainment companies, such as, Warner Bros, one of the Top 3 Entertainment Companies worldwide, as well as, Paramount Pictures, ranked as one of the “Big Six” film studios in Hollywood, California, where she noticed a major gap within the music industry that she could takeover and conquer, while creating her own style and renewed sound.