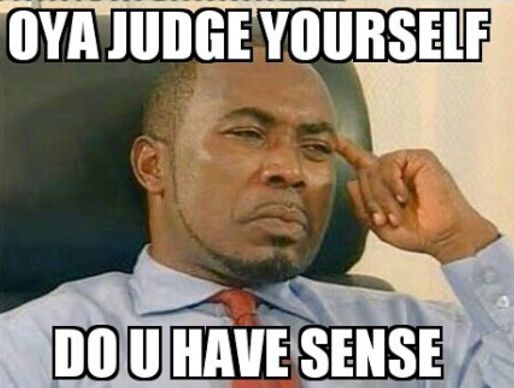 A self-acclaimed titled chief, Nduka Nwaneri has been charged before a Lagos court for allegedly conspired with others to forge the survey plans of a 2-storey building belonging to his wife, Mary, sold the property and converted the money to personal use.

The incident happened at Alapere area of Ketu, Lagos, where the man and his wife reside.

Nwaneri was charged before Ikeja Magistrates’ court with conspiracy and forgery and has been remanded in prison custody.

It was gathered that Nwaneri’s wife sometime ago bought a land located at 44 Akintola Street, Ketu, where she built the two-storey building.

It was gathered that Nwaneri and one Onyemaechi conspired and forged the survey plan of the property and sold the house without the knowledge of his wife.

Mary, the wife got to know of the shady deal and challenged the supposedly buyer of the property who presented the survey plan showing that the house belong to her husband, Nwaneri.

The matter was reported to police who arrested the suspects (Nwaneri and the buyer) and detained them at the station.

During the investigation, police discovered that the survey plan was forged and the house actually belong to Mary.

The suspects were charged to court with the alleged offence under the Criminal Code. They both pleaded not guilty.

The presiding Magistrate, Mrs. B.O. Osunsami granted them bail in the sum of N300,000 with two sureties each.

They were remanded in prison pending when they will perfect their bail.