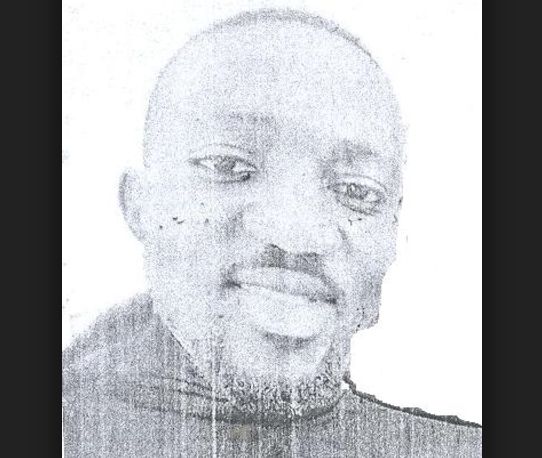 A 28-year old man, Olaolu Akorede, who claimed to be a film producer, has been arrested by the operatives of Area J Command, Ajah, Lagos for allegedly procuring an harmful herbal liquid from a native doctor for his lover, Halimat, to drink for the treatment of diabetics.

The said herbal liquid later allegedly caused the death of an unborn baby in her womb and then damaged her fallopian tube.

The suspect was ordered arrested by the area commander, Area J command, following a petition by Halimat through her counsel in the Chamber of Bislaw Legal Practitioners.

Narrating her ordeals in the hands of the suspect to the police, Halimat (surname withheld) in the petition, said: “I met the suspect in New York, United States of America in November, 2016 while both of us were on vacation and began a relationship.”

“When he came back to Nigeria, he also demanded and collected the sum of N2.5million from me to prepare for our wedding. But instead, he went to Abeokuta, Ogun State, to meet a native doctor who prepared a herbal liquid for him which he claimed was for treatment of diabetics.

“He convinced me to drink from the liquid and because I did not suspect anything, I drank from it unknown to me that it was to abort my pregnancy or to kill me.

“And after drinking the liquid, I began stooling blood and ended up in the hospital. Doctors later performed surgery on me and discovered that the herbal liquid had affected my unborn baby in my womb and damaged my fallopian tube. I am now appealing to the police to assist me to get justice” Halima allegedly stated.

In his defense, Akorede denied almost all the allegations made by the complainant but admitted that he procured herbal liquid for her to treat her diabetics.

After investigations by Inspector Agboyinu Hotonu and his team, Akorede was arraigned before an Igbosere magistrate court on a four count charge of obtaining N2.5million under false pretense, procuring unknown herbal liquid for Halimat to terminate pregnancy, maliciously administering poison on Halimat which caused the death of the unborn baby in her womb.

Police prosecutor, Inspector Okete Ejima, told the court that the accused intentionally procured the harmful liquid for the complainant to kill her and the unborn child.

The guy denied the police allegations in the open court and magistrate O.O. Otitoju admitted him on bail in the sum of N200,000 with two sureties in like sum.

Otitoju adjourned the case till May 22, 2017 for mention while the defendant was taken to Ikoyi prison, Lagos pending when he will be able to fulfill his bail conditions.