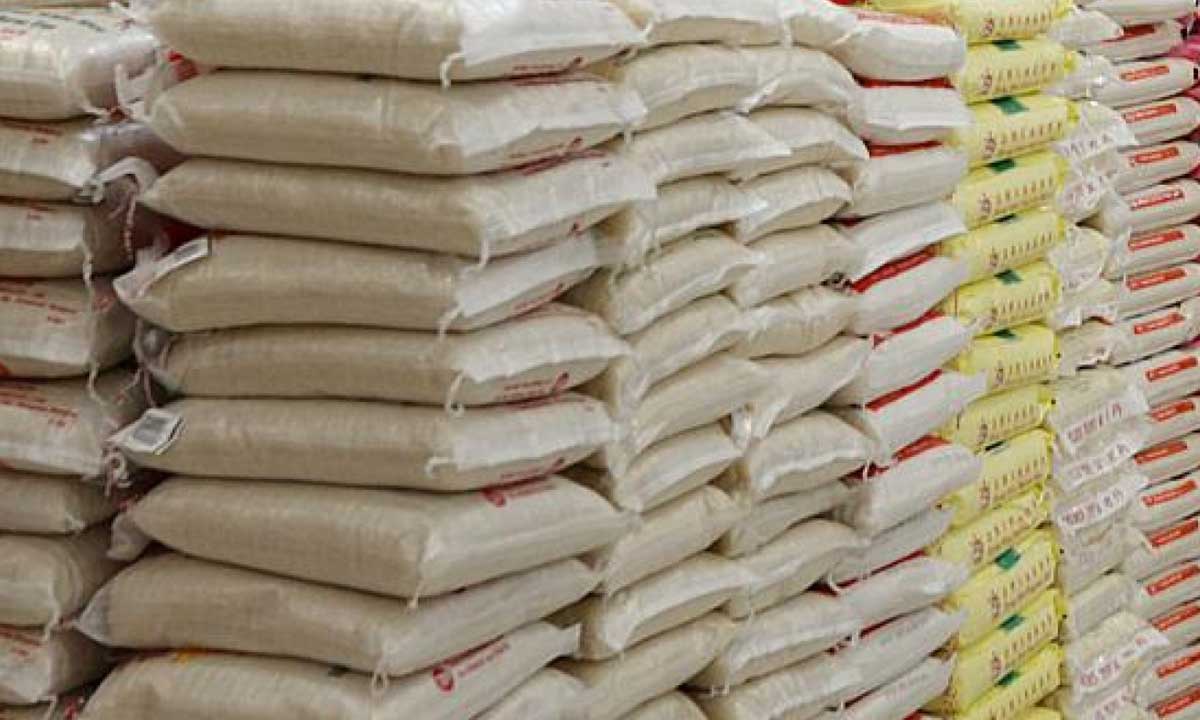 Loading...
This is indeed a call for concern. The minister of State for Agriculture and Rural Development, Senator Heineken Lokpobiri, has warned that Nigeria must start producing rice by December 2016 or risk having the produce hit N40,000 per bag.
Lokpobiri said this at the weekend during a town hall meeting in Yenagoa, Bayelsa State.

He said, “For your information, we spend about $22bn a year importing food into Nigeria. We know how many more dollars they bought and that is why you see the price of rice going up “Price of rice was N12,000 some months ago, but it is now about N26,000 and if we don’t start producing, by December it could be N40,000.

“Rice matures in three months. So, this is a wake up call for Bayelsa people to take the four farms we have seriously. The federal government has four farms in the state in our records. “The average land you see in Bayelsa can grow rice, so the colonial masters were not wrong in their assessment when they said Niger Delta could feed not only Nigerian but also the entire West African sub-region.

“Unfortunately, agriculture till today, is not a priority of the Niger Delta as far as the state governments are concerned because of oil.” He lamented that states in the Niger Delta had yet to give priority to agriculture the way the North-West states such as Kebbi, Jigawa, Kano as well as other states like Lagos, Ebonyi, Anambra had done.

Editor’s Note: This is the height i can take… I don’t know about you. What can we do about this???

(1) NEW SEX REQUEST We Have been Notified That There is (1) Female Near Your Location that is looking for quick sex only If you are available immediately PLEASE CLICK HERE TO REVEAL HER CONTACT INFORMATION AT NO COST TO YOU This is a free message provided courtesy of this site
Tags:000 In December – Minister, Economy Recession: One Bag Of Rice Maybe Sold For N40