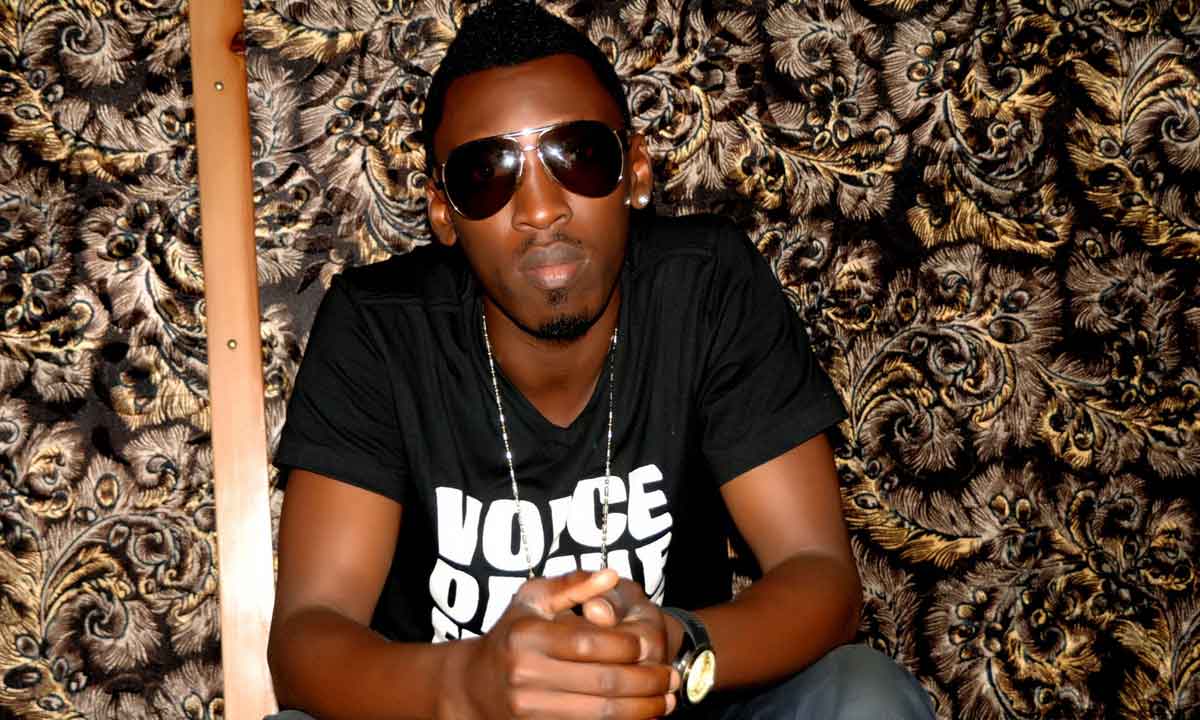 While some Nigerian celebrities have used their available resources to move some of their family members out of the country, some are even scared to talk on the poor state of the Nigerian economy which has affected lots of lives but one person is not scared and that is singer, Orezi.
Loading...
The singer has boldly come out to challenge the government of the day on its failures to keep up with what they promised Nigerians rather, they have caused more pains than good.

Orezi is speaking base on the current trends of some airlines shutting down their operations in the country and some other businesses folding up due to the poor state of the economy which has not been friendly for a while now.

According to him, “OH MY COUNTRY NIGERIA, THINGS ARE GOING TO BE BETTER NA WETIN WE DEY HEAR SINCE OOOO , I do pray it gets better ooooo because right now it’s not looking so at all Aero is technically bankrupt and has stopped operations. First Nation quietly shut down also. Even our own “MADE IN NIGERIA” Innoson Motors is shutting down production over FX issues.

“South Africa is gradually taking over Nigeria as Africa’s biggest economy and Uganda is consistently attracting the most direct foreign investment in Africa since 2012. What are we doing, channeling efforts towards exploration for oil in the North forgetting exploration was on for 50 years before commercial discovery in the Niger Delta, giving the already scares Forex to pilgrims and depriving businesses and SME’S and using federal legislation to allocate expanse of lands in form of grazing reserves to individuals who don’t even pay tax!!!!
“WE ALL NEED TO PRAY FOR NIGERIA , THE HARDSHIP IS BECOMING UNBEARABLE , PEOPLE ARE FINDING IT VERY DIFFICULT TO FEED WELL THESE DAYS EVERYTHING IS CONTINIOUSLY ON THE RISE EXCEPT FOR SALARIES AND WAGES . GOD DEY LETS CONTINUE TO PRAY MA PEOPLE.”

(1) NEW SEX REQUEST We Have been Notified That There is (1) Female Near Your Location that is looking for quick sex only If you are available immediately PLEASE CLICK HERE TO REVEAL HER CONTACT INFORMATION AT NO COST TO YOU This is a free message provided courtesy of this site
Tags:Orezi