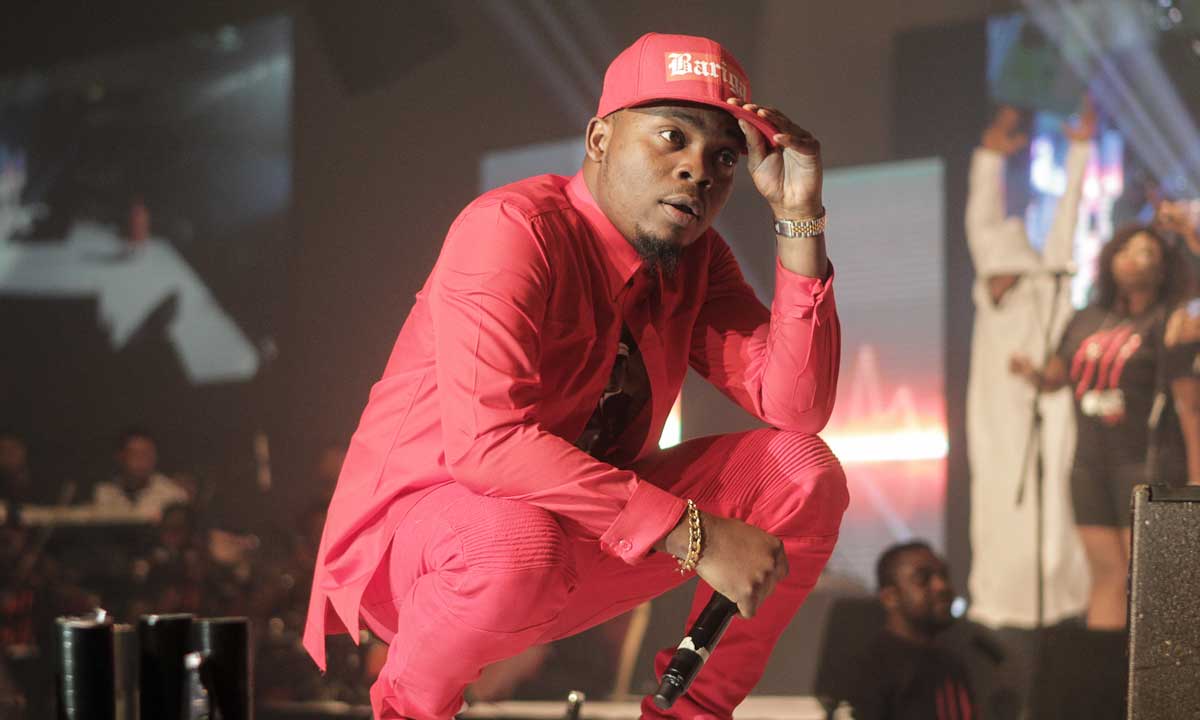 Nigerian Rapper Olamide has been regarded as a unique individual who sticks his neck for his artiste.
Loading...
The rapper is said to be a boss who goes extra miles even if it means putting his career on hold to push his artiste to prominence.

Among his artistes, not all are really doing well in industry and they are: Viktoh and Chinko Ekun.

This might have prompted the rapper to think thoroughly and decided to drop an artiste, and it appears he dropped Chinko Ekun.

Chinko Ekun has been having difficulties with his musical career as his education keeps interfering.

We suspected the changes when Chinko Ekun’s name was missing on the list enlisted for the YBNL Tour.

In a recent interview, where he spoke about his artistes and their new works, Chinko Ekun’s name went missing.

Did he really drop Chinko Ekun?

(1) NEW SEX REQUEST We Have been Notified That There is (1) Female Near Your Location that is looking for quick sex only If you are available immediately PLEASE CLICK HERE TO REVEAL HER CONTACT INFORMATION AT NO COST TO YOU This is a free message provided courtesy of this site
Tags:chinko Ekun, Olamide