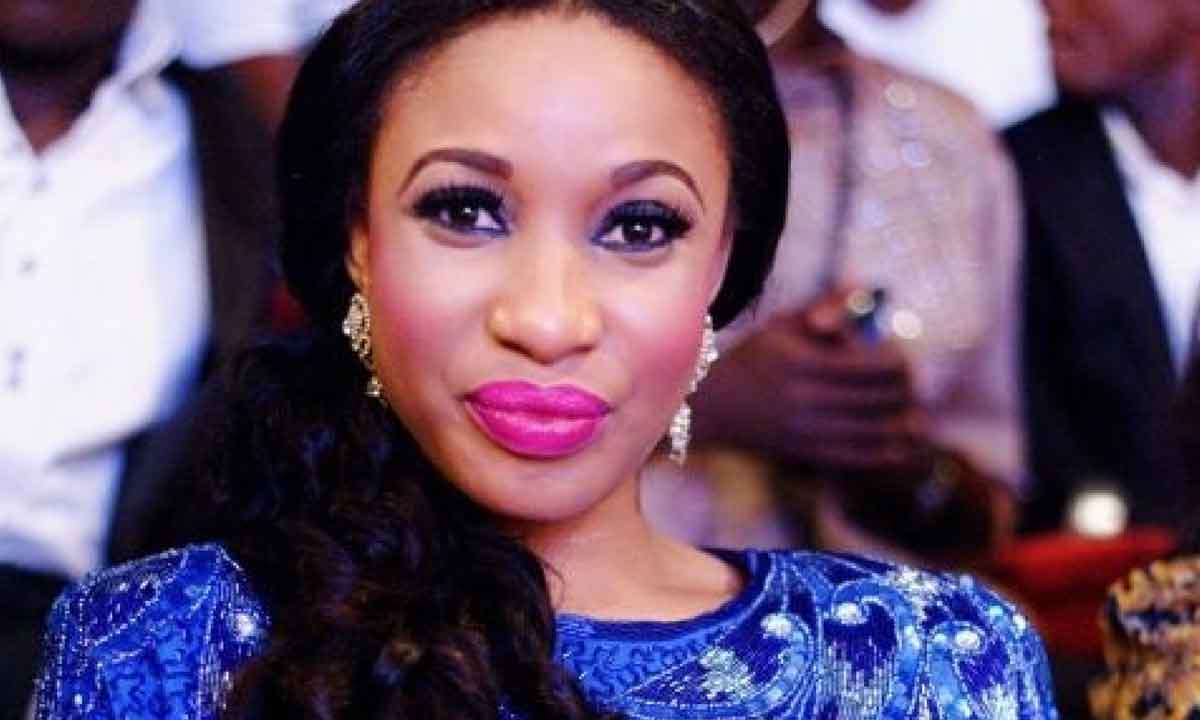 Nollywood actress, Tonto Dikeh has really improved in terms of personality as her way of life became impressive when she got married and became a mum.

The actress was more of a controversial individual before taking her life to the next step.

Like many celebrity, they do not reveal the faces of their new born to the public, as they simple post pictures of the child excluding the face.

Tonto, whose son became a six month today, was so grateful that she took to her page to share the news.

She also posted a photo of the baby, but the picture showed only the baby’s body while the head was cut.

This angered followers who saw the photo inappropriate as they trolled her mercilessly.

They were of the opinion that the baby head doesn’t deserve to cut off, and it was better to take the photo in different angle if she doesn’t want to reveal his face.

What do you think about the photo?

(1) NEW SEX REQUEST We Have been Notified That There is (1) Female Near Your Location that is looking for quick sex only If you are available immediately PLEASE CLICK HERE TO REVEAL HER CONTACT INFORMATION AT NO COST TO YOU This is a free message provided courtesy of this site
Tags:Tonto Dikeh In Trouble Again!