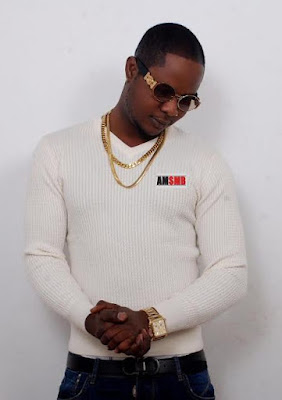 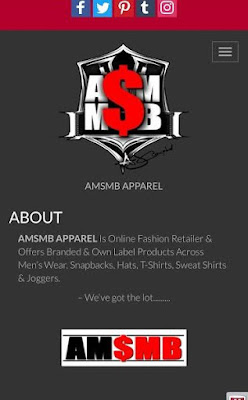 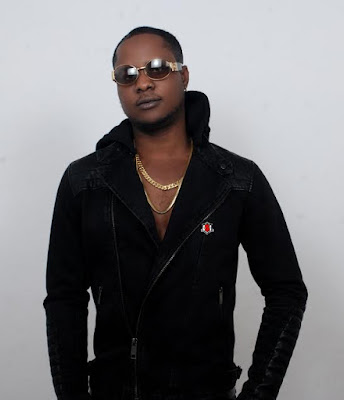 AJ Campbell as he’s fondly called was so much of a force behind the camera lens and had covered numerous assignments that reckoned him as one of the respected photojournalists who kicked off a career path that lasted up to a decade. 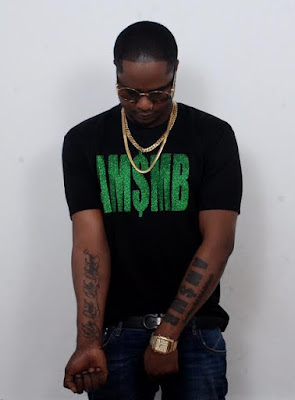 Worked closely in the studios in Nigeria for a few years with top rated artistes and producers like late OJB Jezreel, ID Cabassa, Mr. Daz, Sheyman, K-Solo, Puffy Tee and host of other talents, a workaholic and innovator Campbell made few hit songs which went viral and gradually built a force of personality that carried him further to make the journey abroad in a bold attempt to conquer the international scene.

While away in Egypt in late 2011, the multitalented AJ Campbell embraced another line of business, which is fashion and he came up with clothing line called, ‘The Alpha Money Self Made Billionaires (AMSMB), a brand, which was inspired by the Gianni Versace, Bevista, Roberto Cavalli and Louis Vuitton.

AMSMB that also doubled as a Record Label is registered with CAC in Nigeria.

Back in Egypt, AJ Campbell has participated in many concerts with top musical stars like Tuface Idibia, Fuse ODG, DJ Humility, DJ Jimmy Jatt, Chuddy K, Sheyman, Eddy Kenzo and Reminisce amongst a host of other crooners from Nigeria who also endorsed AMSMB Apparel.
AMSMB Apparel became a registered brand in USA when Campbell moved into US in 2016. 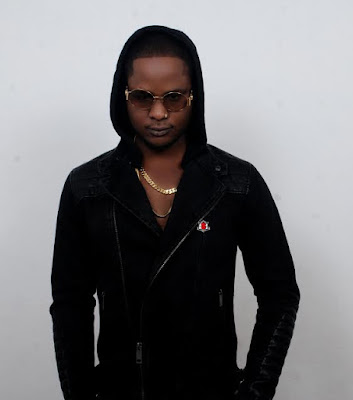 However, as AMSMB unleashed designs with international appeal and is steadily building a follow up by young talents across the continent, all is set for the launch of its official website www.amsmbofficial.com . The website that was designed by GoDaddy, the number one webhost in the world, will afford AMSMB fans and customers all over the world to shop online for AMSMB apparels and get updates on the activities of AMSMB as a record label. 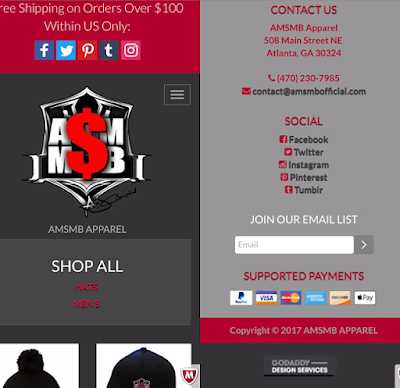 Meanwhile as www.amsmbofficial.com is expected to go live on Monday 20th March, AMSMB has found an appeal in other parts of the World and there are plans in the pipeline to launch a store in some cities around the globe. Even though Campbell has always said he is a bit of a shy person, it has not deterred his bold and daring strides to conquer the world.

“I started small and have been able to find my way by fortunate twist of events that has involved meticulous planning and that is still steadily gaining momentum, I want to share my experiences as an entrepreneur and to mentor younger people, sharing with them that success is about nothing short of hard work and the rest is just grace!!”, Campbell confessed.

As a leader per excellence AJ Campbell is a man on a mission to take on the world as he’s currently studying in SCAD Atlanta to obtain a Bachelor degree in Fine Art.