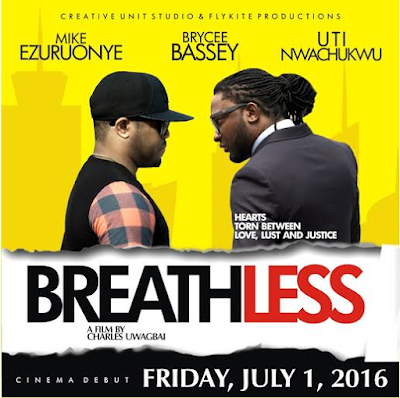 The premiere of Breathless, a suspense-filled movie, will premiere at the Intercontinental Hotel, Victoria Island, Lagos, on Sunday.
Breathless offers a gripping narrative of unspeakable secrets of an unsolved mystery murder, heightened by bitter sibling rivalry that threatens to bring to ruin a thriving business empire.

Top Nollywood stars, including veteran actor, Richard Mofe Damijo, are scheduled to lead Nollywood stars, movie buffs and crème-la-crème in society to the premiere of the highly anticipated movie.

The movie has already earned nominations at two prestigious African movie awards. Breathless, through Mike Ezuruonye’s role, got a nomination for Best Actor Drama (TV/Series) at the 2016 Africa Magic Viewers’ Choice Awards (AMVCA), while Nwachukwu, was nominated for the Africa Movie Academy Awards (AMAA) for Best Actor in a Supporting Role.

Alumona told newsbreak.ng that Breathless is a departure from the regular Nollywood movies whose storyline is foretold before the movie climaxes. He says the movie will leave its audience on the edge of their seats as it climaxes.
Alumona says,

“We are concerned about producing a film that is world class. From the cast, crew, storyline, directing, equipment, locations and lots more, we ensured we throw in only the best. Our films are our representations and we are trying to tell the world Nigerians have some of the best story tellers,” he said. 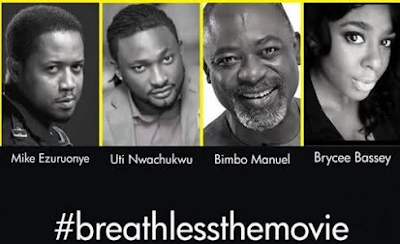 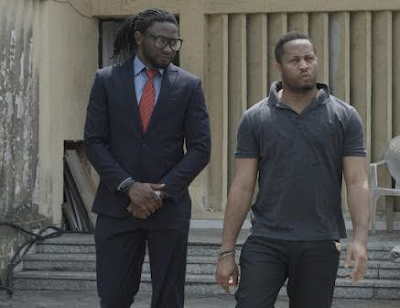