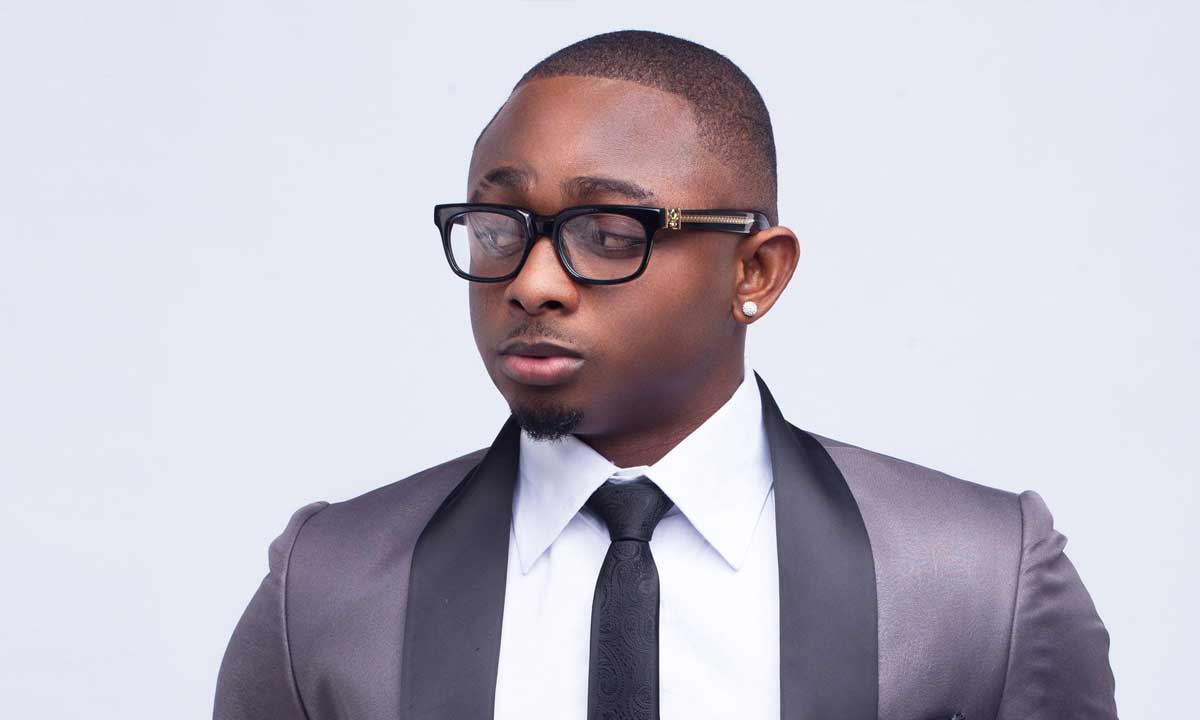 Wow, we never saw this coming but then it’s here already here .Nigerian singer, Sean Tizzle just got busted for lying.
Loading...
In a recent interview the singer revealed he had feelings for DJ Cuppy whom he was quite close to, but blamed the media for ruining his relationship with her.

For so long he has always declared he is single as he gave hint of still been in love with the beautiful disk jockey , giving Nigerians the impression that he wasn’t in any relationship.

This has angered a particular lady based in London who claims to have been in a relationship with the singer for the past 2 years.

Tired of being dusted aside and been hidden, she had decided to counter all what the singer has been saying about his status as false.

Since this surfaced online, it has been mixed feelings for the singer’s fans, as some lashed out at him for been a liar and some attacked the lady fro been petty to have exposed the singer.

what do you think? 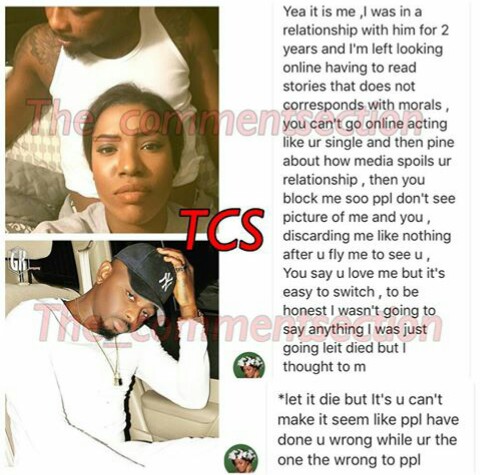 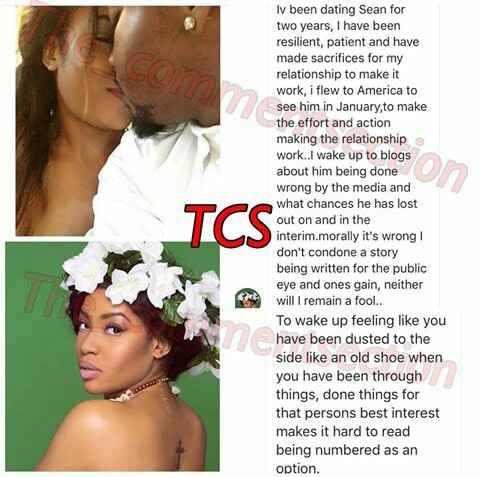 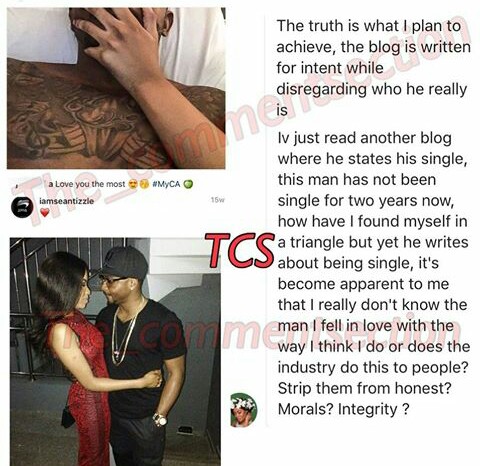