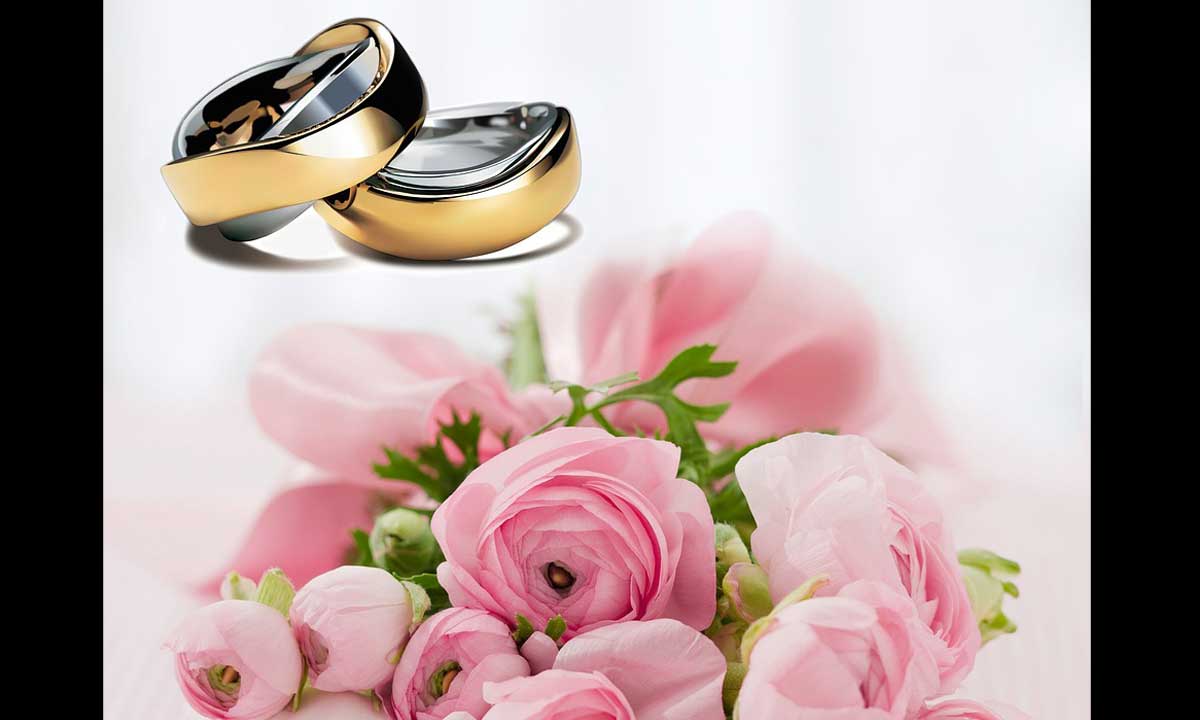 Loading...
An unimaginable thing took place recently, when a bride disrupt her big day over food and drinks. This had taken place in Abia state.
During the wedding of Nkechi and husband, Emeka Ofor, it was said that a disagreement ensued after the bride complained guest from her side was not properly served like the grooms side.

The disagreement became intense when she felt cheated after contributing the largest sum used in conducting the wedding ceremony.

As the man in charge of drinks was trying to give explanations and urging the bride to keep it cool, it led to a hot argument between them and the fully dressed bride picked up bottles and started throwing them at the man.

This made the groom to rush down trying to calm her down, but it was said she told the groom to stay away else she would stab him and herself.

Thereafter, the chaos intensified and the groom’s family stormed the scene, angrily throwing bottles and chairs, leading to a free for all fight between the two families.

The wedding guest, Chinwendu Ibiam is said to be recuperating after been taken to the hospital. All efforts to apprehend the groom’s brother who is on the run has been futile.

(1) NEW SEX REQUEST We Have been Notified That There is (1) Female Near Your Location that is looking for quick sex only If you are available immediately PLEASE CLICK HERE TO REVEAL HER CONTACT INFORMATION AT NO COST TO YOU This is a free message provided courtesy of this site
Tags:Wedding Turns Battlefield