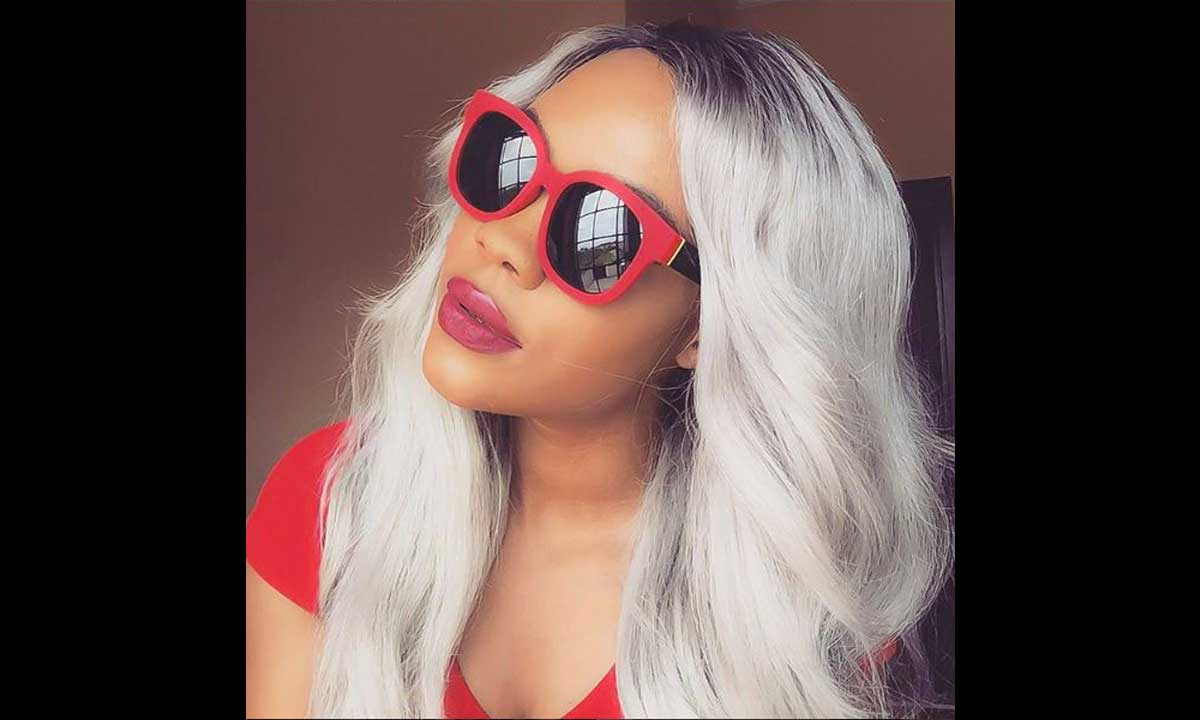 Loading...
Cyber bulling doesn’t seem to be reducing at all, as it keeps getting worse as the day goes by.
Celebrities are mostly the target and this day not all celebs has the ability to ignore when insulting words are being thrown at them.A few hours ago, star actress, Daniella Okeke who shares the glaring resemblance with her mother shared the picture of both of them on her social media account.

The actress was simply gushing over her mother when a busy body fan decided to attack her. Te fan those the actress to go get the mother and Daniella didn’t like any of it at all.

She blasted the fan saying she would murder her as she can take any personal insult but wouldn’t stand for it when it comes to her mother.

Fan: “Go and buy your mother a ride, stop fooling yourself here. I saw her in warri trekking.”

Daniella: “you are a fool, because if you know my mum very well you will know she has a Toyota jeep I bought for her. You can talk about me and say any shit but if you come to my mum, I will murder you, idiot.”

Well, for someone of her caliber, we think that was too extreme.  It doesn’t say too well of her, even though she was only being human.