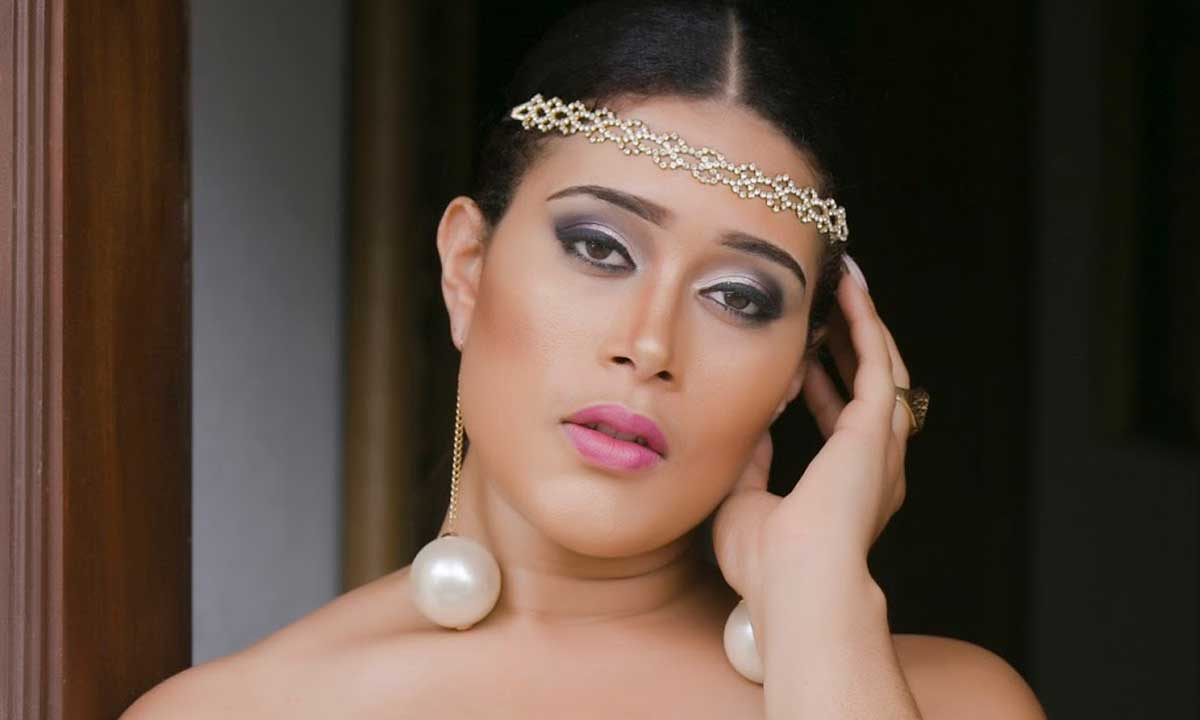 Loading...
Nollywood actress, Adunni Ade is a single mother of two boys and she hardly talks about what ended her relationship with the father of her kids.
She had lamented once about being judged when no one really knew she had being a victim of domestic violence.

But one thing that has being frequently said about the actress is the fact that she is too full of herself.

When one person says something about someone, it could just be a rumor or personal perception, but when two or more people says the same thing, then it could only be a fact.

For someone perceived as rude and less accommodating to start preaching about good character, then it sounds funny, almost like a pot trying call a kettle black.

We really think she needs to digest this quote properly as she really needs to be concerned about her character.

(1) NEW SEX REQUEST We Have been Notified That There is (1) Female Near Your Location that is looking for quick sex only If you are available immediately PLEASE CLICK HERE TO REVEAL HER CONTACT INFORMATION AT NO COST TO YOU This is a free message provided courtesy of this site
Tags:Adunni Ade