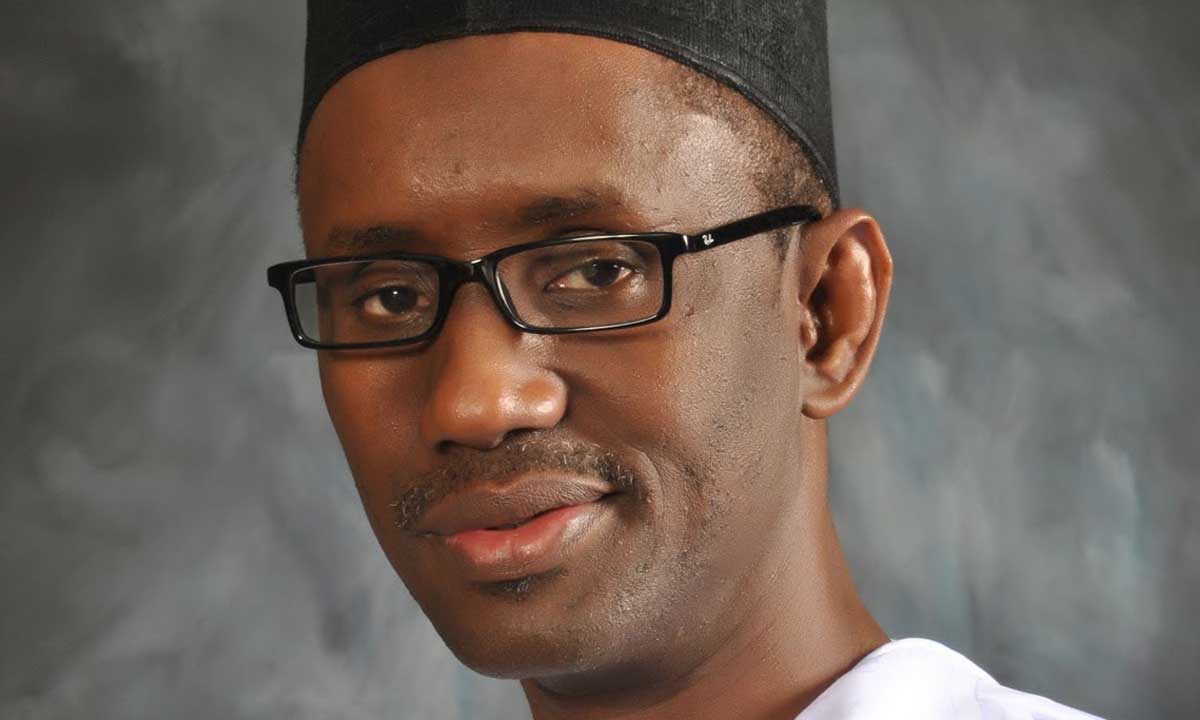 The ex- Chairman of the Economic and Financial Crimes Commission, EFCC, Nuhu Ribadu, has allegedly accused the ex-President, Olusegun Obasanjo, of turning down the request by the United Kingdom to repatriate Abacha’s looted funds back to Nigeria.
Ribadu disclosed that the then UK Prime Minister, Tony Blaire gave some conditions for repatriation which states that Nigerian Government must allow the EFCC to invest the loot. But Obasanjo turned down the request.

In his words, “The federal government hired foreign lawyers notably to assist in the identification and return of stolen public monies in different parts of the world. This foreign aspect of it was largely handled by the office of the National Security Adviser (NSA). However, I was partly involved in many other directions especially with the Swiss authorities which presented us with some very unique experience at the time. And Nigeria had to negotiate with the Swiss government on get¬ting our money back; there condition was that they would want to see the returned money used for some specific social inter¬vention projects.

“We, therefore, involved the United Nations, the World Bank as intercessors to satisfy this requirement. Eventually, significant amounts were returned into the country.

“I remember when we started, we got to the United Kingdom; we had some couple of stolen public funds there. We met with the Prime Minister of UK then, and he insisted that the only way they would give us the money was that if the Nigerian government would allow EFCC to make use of the money. Of course, it was something that I would have loved to have; I was looking for money. But there was no way because it had to go to the federation account.

“Tony Blair wrote a personal letter to Pres¬ident Obasanjo then, that the only way they would give back the money to Nigeria was if the money was going to go to the EFCC, he (Obasanjo) refused.”

Ribadu also maintained that the fight against corruption can only be defeated through selflessness.

“So, unless you go out of your way to fight corruption, it will not be defeated. Most of the things we did and got results were because we did them by ourselves. We followed those who stole our money and in¬deed we won. I have been to the Federal Bureau of Investigation (FBI) in the US 26 times to solicit for cooperation in the fight against corruption.

“Law enforcement is the most critical aspect of the anti-graft war; the operators and linkages helped greatly in handling several cases that had foreign connections, especially the successful tracing and recovering of assets of former governors Plateau, Bayelsa, Delta States and couple of others.

“Serious cases like the Halliburton case was a case that I insisted and went to the French authorities (they said they couldn’t speak English and I couldn’t speak French, but insisted that we have to understand each other) and we ended up taking the case to the US authorities because there was nothing I could do in Nigeria; a case of powerful foreign companies coming to Nigeria and bribing government officials and then getting away with it. It is tragic because from our end, nothing happened. It was a tragedy that we were kicked out of the EFCC in 2007,” he said.

(1) NEW SEX REQUEST We Have been Notified That There is (1) Female Near Your Location that is looking for quick sex only If you are available immediately PLEASE CLICK HERE TO REVEAL HER CONTACT INFORMATION AT NO COST TO YOU This is a free message provided courtesy of this site
Tags:Ribadu