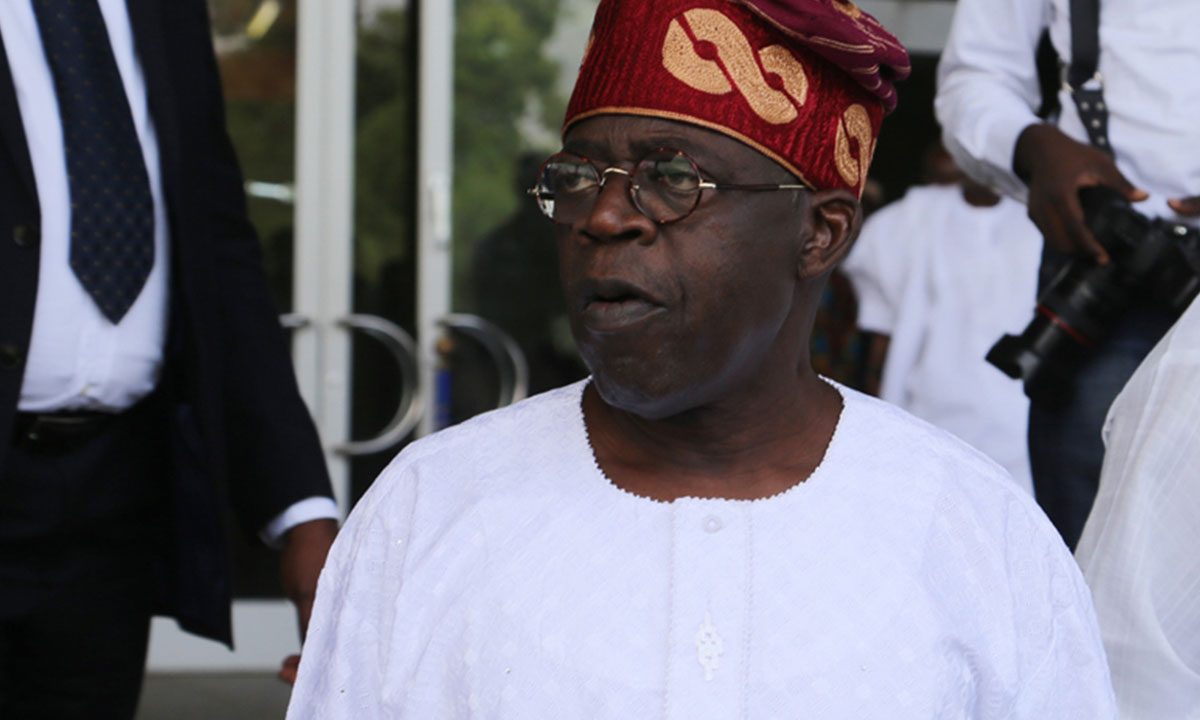 The erstwhile senior special assistant to ex-President Goodluck Jonathan on public affairs, Doyin Okupe has said that the influence gained by the ex-governor of Lagos state in the South west is gradually waning.
Loading...
He expressed concern on the result of the All Progressive Congress (APC) primary election in Ondo state, which has been affected by the political crisis in the area.

He lauded Rotimi Akeredolu, the ex-president of the Nigerian Bar Association (NBA), who emerged winner over Olusegun Abraham, the candidate endorsed by Tinubu, for the primary.

“With the seeming diminishing influence of Tinubu in south-west APC, and absolute lack of credible leadership in south-west PDP, our politics in the south-west may soon be described by that popular adage ko si olori ni aganyin, gbogbo nwon ni o nru ikoko ewa meaning, because there is no leader in the Aganyin community, beans porridge sellers, (young &old) carry the beans pot on their heads to sell,” he wrote on Facebook.

“Indeed Akeredolu won a deserved victory in the APC primary in Ondo state. I salute the SAN’s courage and sagacity and I actually wish him well.

“However, media wise, the juicy news seems to be that Akeredolu defeats Tinubu’s candidate. I have also read pieces insinuating that Aso Rock and some other elements of south-west extraction had ‘hands and legs’ in this historic victory and ‘embarrassing’ loss by the APC leader.

“Well, the Yorubas say ‘ote awo, ote ogberi’ that is, when the master is disgraced, the disciples are also shamed.

“I do not support imposition in any form. Politics must be based on collective and inclusive decision making process. Perhaps more importantly are issues relating to Justice, fairness and equity, with respect for one another and readiness for bargaining and institutionalising well-laid out orderly and dependable compensatory party mechanism.

He advised those in the South-west not to pity Tinubu but to think about the emerging political crisis in the south-west.

(1) NEW SEX REQUEST We Have been Notified That There is (1) Female Near Your Location that is looking for quick sex only If you are available immediately PLEASE CLICK HERE TO REVEAL HER CONTACT INFORMATION AT NO COST TO YOU This is a free message provided courtesy of this site
Tags:Tinubu