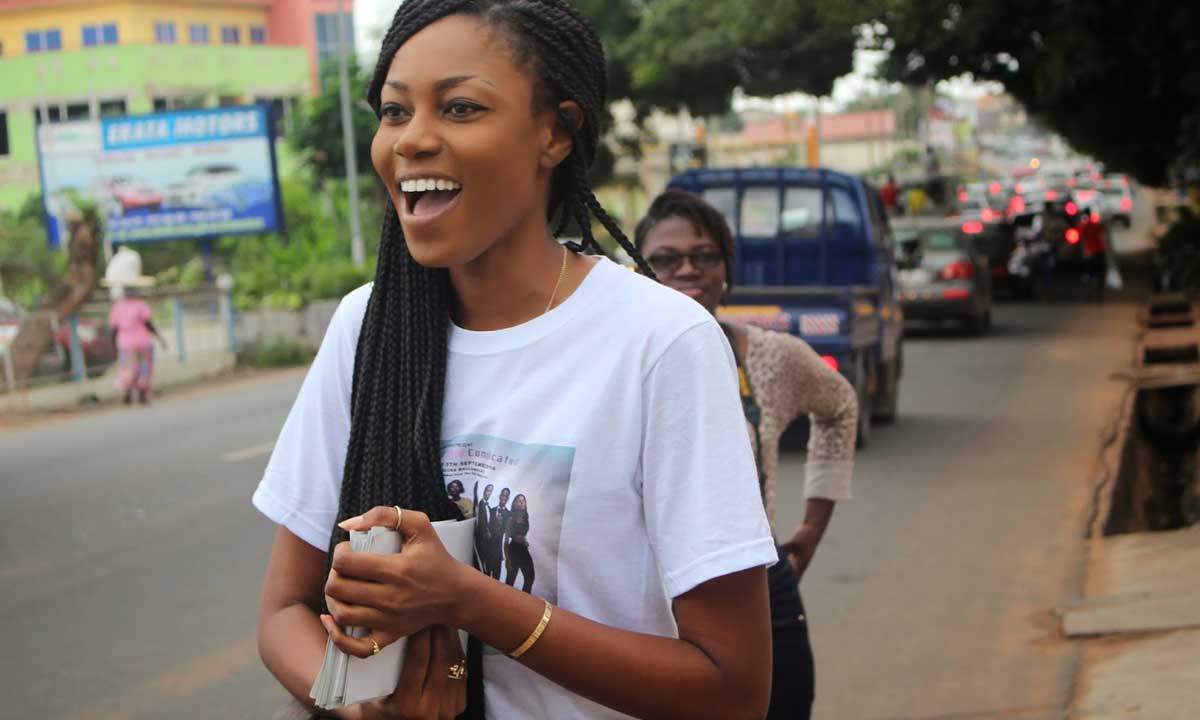 Should one say that ‘starring at ladies bosoms promotes men’s health and well being?’ Well, this is just an opinion of some people who are just tired of seeing some of their favourite female celebs almost stepping out undressed.
Loading...
All in the name of fame and being a celebrity, some females have been hitting the red carpet in a wrong note and it has not been nice considering the fact that they are role model to many.

Over the weekend, popular Ghanaian actress, Yvonne Nelson, stepped out for her movie premiere and just like every other celebs that came around, they were all looking stylish but the darling actress seems to have gotten it wrong with her choice of outfit.

While busy having some photo sessions, the eyes and lens of the paparazzi around was tilted to her bosom as it was pointing like a well handled needle as she stepped out without her bra.

To many, it might be nothing but to some, it will be a big deal because there are lots of people looking up to her and all in the name of fashion, she is giving people what they should feed their eyes with.

Well, she owes nobody any form of apologies since she is still single so, if you don’t like it, well, avert your gaze but being a lady with a perky pair of goodness, she is confident enough. 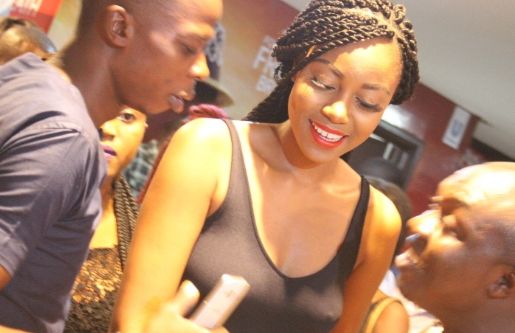 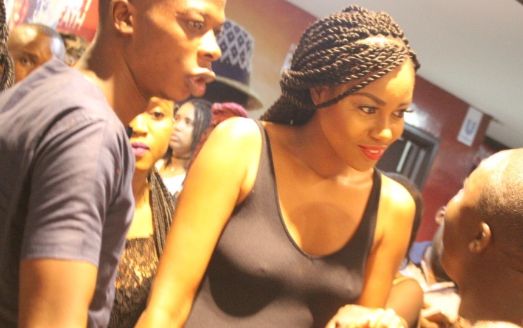 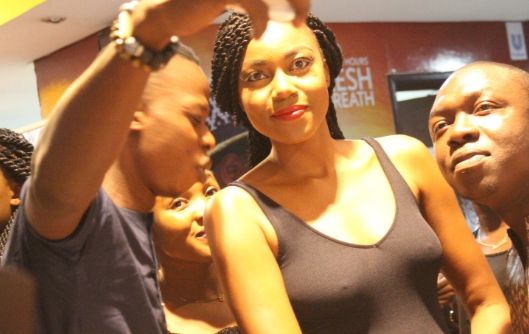 (1) NEW SEX REQUEST We Have been Notified That There is (1) Female Near Your Location that is looking for quick sex only If you are available immediately PLEASE CLICK HERE TO REVEAL HER CONTACT INFORMATION AT NO COST TO YOU This is a free message provided courtesy of this site
Tags:Yvonne Nelson