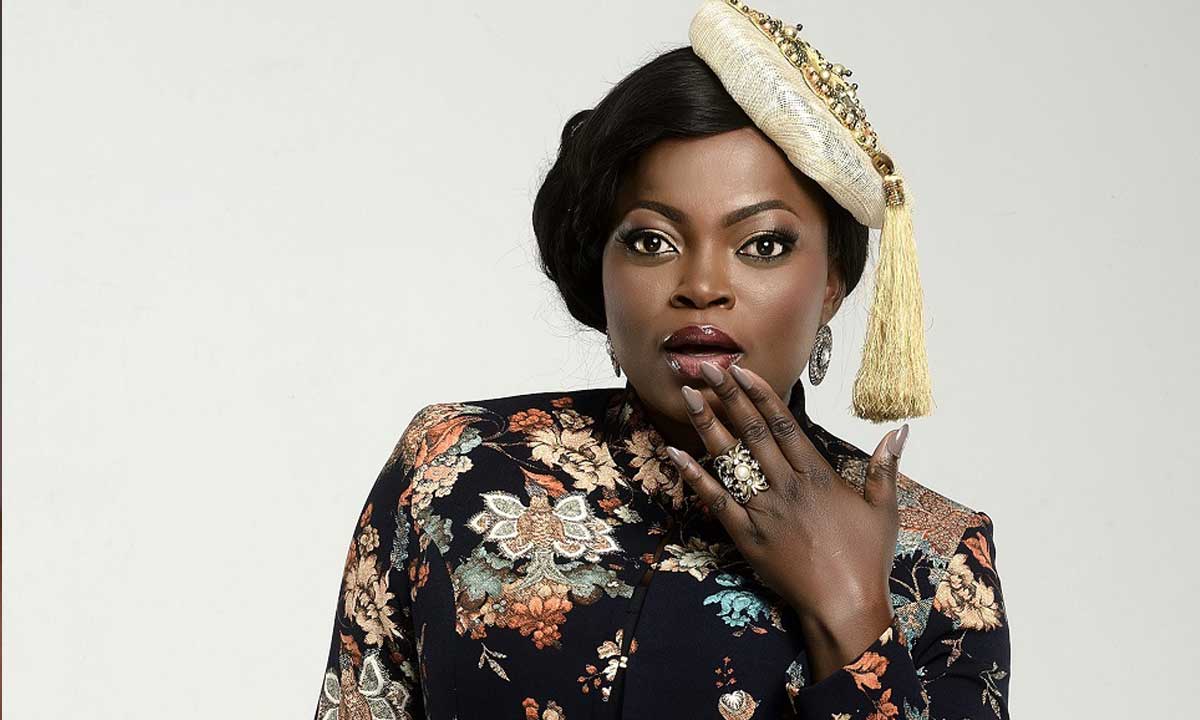 Nollywood actress, Funke Akindele, is currently enjoying her marital home and there is nothing anyone will say that will change her mind towards her man after they had their secret wedding some weeks back.
Loading...
Her secret wedding made lots of headlines with many critiquing her while some wished her a happy union with her new man, JJC Skillz.

She is yet to return to work as she is still enjoying her new home and trying to bond with the kids the singer already had, but despite reading all what has been said about her, she has developed a thick skin and decided to brace up to see how to keep her home.

The two lovers have come a long way with their relationship but they had continually denied it until their secret wedding was revealed to the public.

Funke who now wants the world to know that she is doing fine despite negative talks, decided to flaunt her wedding ring with the caption, “In all give thanks (ni gbogbo ona,e se Oluwa)”. 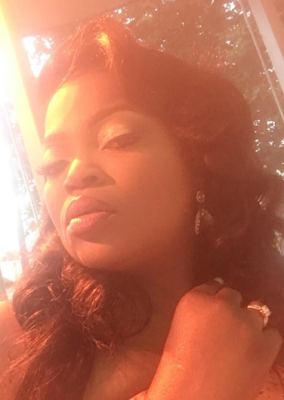 (1) NEW SEX REQUEST We Have been Notified That There is (1) Female Near Your Location that is looking for quick sex only If you are available immediately PLEASE CLICK HERE TO REVEAL HER CONTACT INFORMATION AT NO COST TO YOU This is a free message provided courtesy of this site
Tags:Funke Akindele