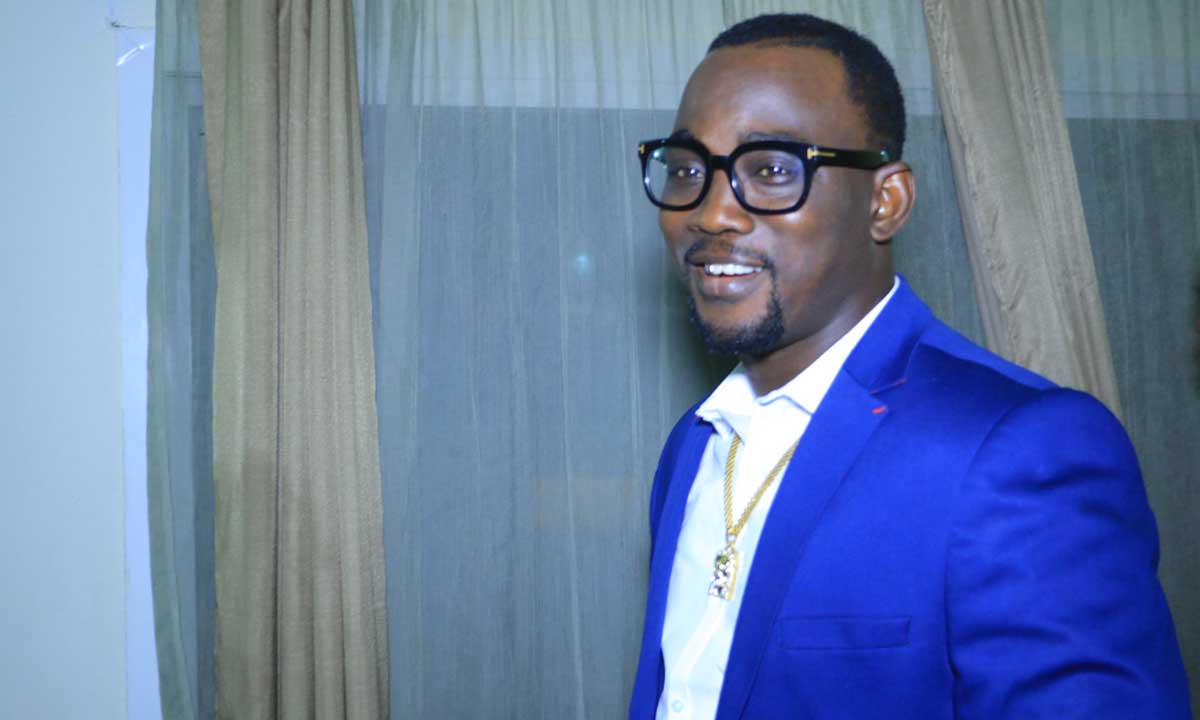 One of the ten children Fuji star Wasiu Alabi Pasuma fathered with different women, Rokibat, never knew that a petty 419 might blow up in her face.
OrijoReporter exclusively gathered Rokibat, a final year undergraduate of Al-Hikmah University, Ilorin, is enmeshed in a 419 scandal that has brought her and her family into disrepute.

Rokibat is in the faculty of Management Science, a Business Administration student, sources said the Fuji star’s daughter has a boyfriend, popularly known as Ade Gogo. The young lovers were said to have defrauded a businessperson simply identified as Mayor.

OrijoReporter was told that Mayor runs a leisure centre consisting of the pool side at Stella Obasanjo Multi-purpose Hall at Offa Garage in Ilorin, the Kwara State capital, and planned to feature singer Small Doctor in a musical show he was organising.

But he fell victim to his preconceived notion and that of his circle that Rokibat wields enormous influence among artistes being Pasuma’s daughter.

Mayor gave her and Ade Gogo N450,000 for onward transmission to Small Doctor but the lovers and the artiste’s manager diverted it to personal use , OrijoReporter was told.

It was said that Small Doctor’s manager (name unknown as at the time of this publication) and Rokibat are related.

Sources said when it finally dawned on Mayor that Small Doctor would not be on hand to supply music at his show, he threatened to wage a virulent hate campaign against him on social media thinking the Ondo-born artiste duped him.

It became a serious conflict after the lid on the diversion was blown wide to the point that Rokibat’s mother was in Ilorin on Monday to find a way of resolving the issue.

It was further gathered that Mayor borrowed the money he was duped out of by Pasuma’s daughter, her boyfriend and Small Doctor’s manager from the bank and is under pressure to pay off the loan.

Rokibat’s father sired eight girls and two boys from different mothers. Recently a 51-year-old All Progressive Congress, APC woman leader in Ojodu area of Lagos State, Mrs. Yetunde Babajide, granted an interview in which she said she is secretly married to Pasuma and bore him a child.

“Destiny brought myself and Alhaji Pasuma together. If you listen to one of his albums he released and titled “My World”, it is the story of my life and his own life that necessitated the message of that album. In fact, to be honest with you, I never believe I could marry my husband because I am a well read and educated woman. A business woman and a politician. In fact, my colleagues in politics didn’t believe I could marry someone like that but destiny is more powerful than any circumstance in life, ” Mrs. Babajide said in the interview.

Our correspondent called Pasuma’s publicist, Afolabi Oyekoya, on his mobile to know if the artiste was aware about Rokibat’s self made crisis but the call didn’t go through. It was later gathered that Oyekoya was in Canada.

(1) NEW SEX REQUEST We Have been Notified That There is (1) Female Near Your Location that is looking for quick sex only If you are available immediately PLEASE CLICK HERE TO REVEAL HER CONTACT INFORMATION AT NO COST TO YOU This is a free message provided courtesy of this site
Tags:Pasuma’s daughter