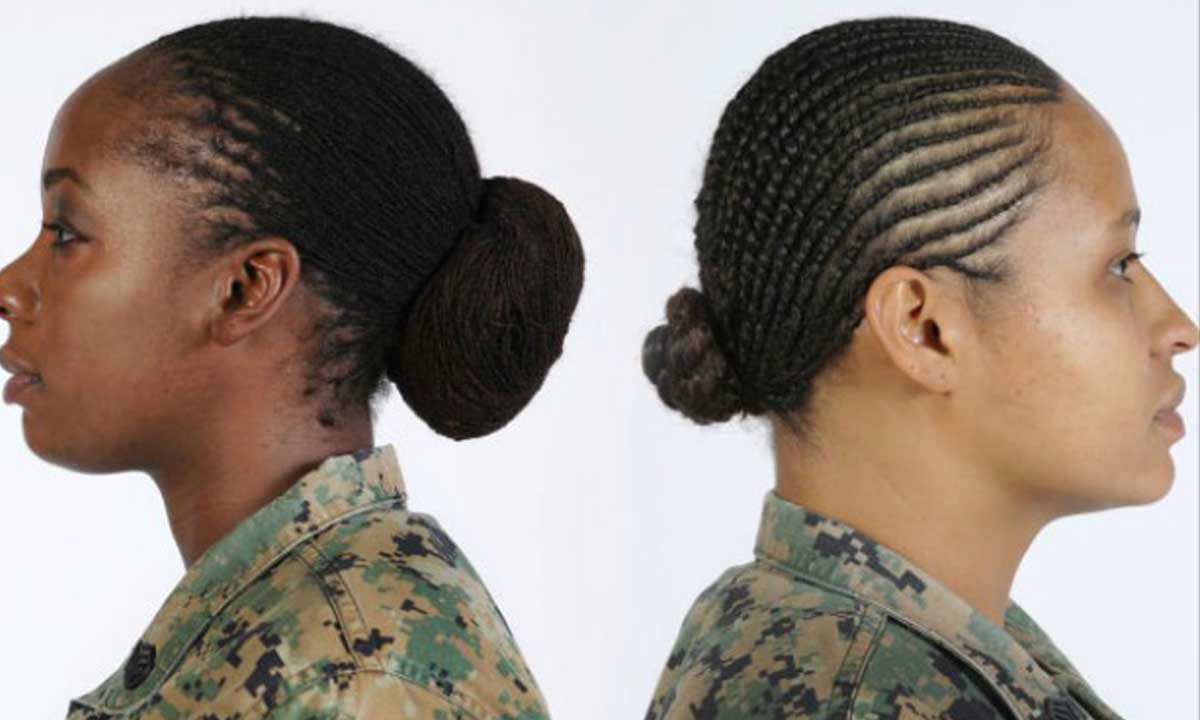 Hospital Corpsman 2nd Class (SW/AW) Jessica Sims was discharged from her duties in the USA navy after 12 years of service.
Loading...
The reason was said to be related to hairstyle as Jessica is said to be carrying a dreadlocks that contradicts the policy of the navy.

It was said that the force gave her instructions several times to cut off her hair or wear a wig as it was against the force’s policy and it was also obstructing her from wearing safety helmets.

According to Sims, she said that her hair had never been a problem until she checked in at Great Lakes. Before her move to boot camp, she had spent seven years as an instructor at Naval Medicine Training Support Center at Fort Sam Houston, Texas, The Basic School at Quantico, Va., and Field Medical Service School at Camp Lejeune, N.C.

Adding more, she disclosed that the force is bias about the natural hairstyles of many African-American women and the Navy’s uniform regulations specifically ban “widely spaced individual hanging locks while hers are closely spaced and worn in a bun which obviously doesn’t contradict the rules.

In a statement released by the spokesman of the force, he said: “you can clearly see the size of the bun that she wears her hair in is out of regulation Bulky hair makes it difficult to wear headgear and safety equipment like a gas mask, hard hat or firefighting ensemble properly.”

Despite been dismissed, Sims says she has no regret whatsoever for wearing her natural hair and she would do it again and again without being remorseful. 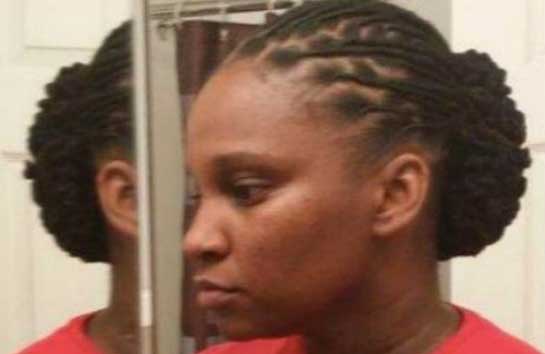 (1) NEW SEX REQUEST We Have been Notified That There is (1) Female Near Your Location that is looking for quick sex only If you are available immediately PLEASE CLICK HERE TO REVEAL HER CONTACT INFORMATION AT NO COST TO YOU This is a free message provided courtesy of this site
Tags:Female Sailor Sacked Over Refusal To Wear Wigs