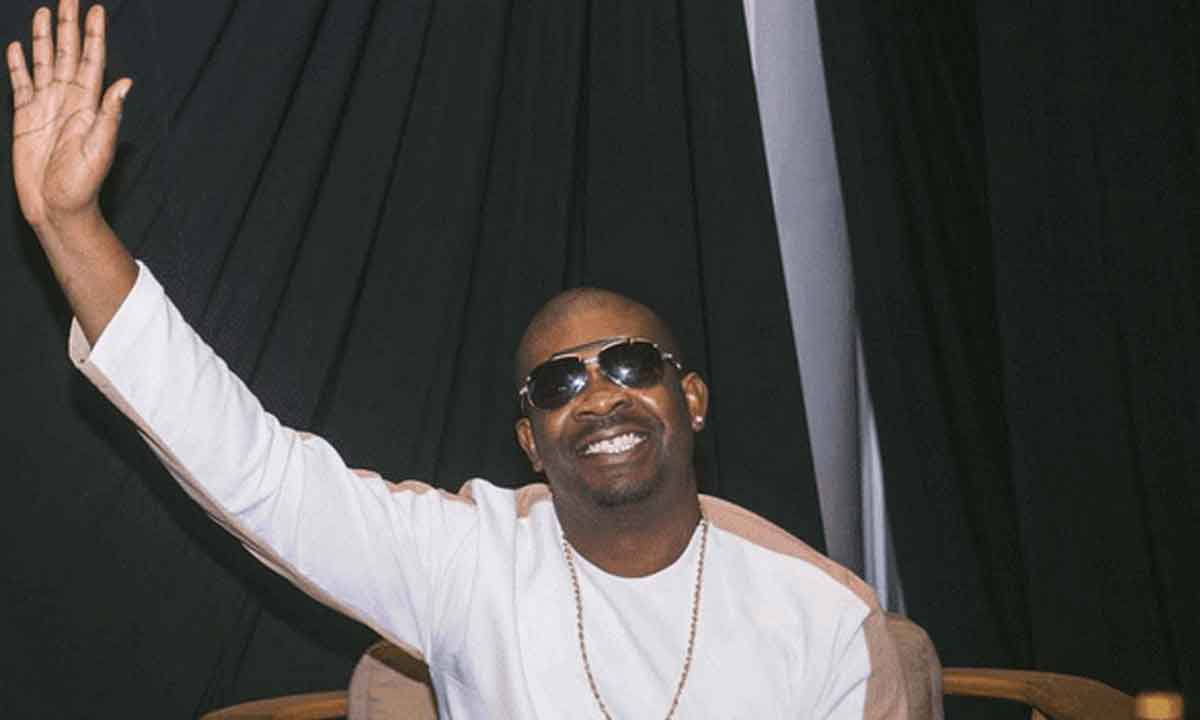 The owner of one of the most respected music label in Nigeria, Don Jazzy has recently disclosed something about himself.
In a recent interview with Notjuskok, he revealed that he wouldn’t be releasing a single of his own as an artiste.

He further disclosed that the reasons he would be doing so is that he believes he doesn’t have the singing voice.

Known as an A-list producer who has produced numerous hit songs for the Mavins, production is the Ultimate for him and not singing.

The producer prefers singing in a bit as a backup singer, as he claims that singing a full track would be so irritating in the ears.

According to him “I am not gifted with a singing voice, not everyone can tolerate my voice. Production is my passion.”

(1) NEW SEX REQUEST We Have been Notified That There is (1) Female Near Your Location that is looking for quick sex only If you are available immediately PLEASE CLICK HERE TO REVEAL HER CONTACT INFORMATION AT NO COST TO YOU This is a free message provided courtesy of this site
Tags:Don Jazzy