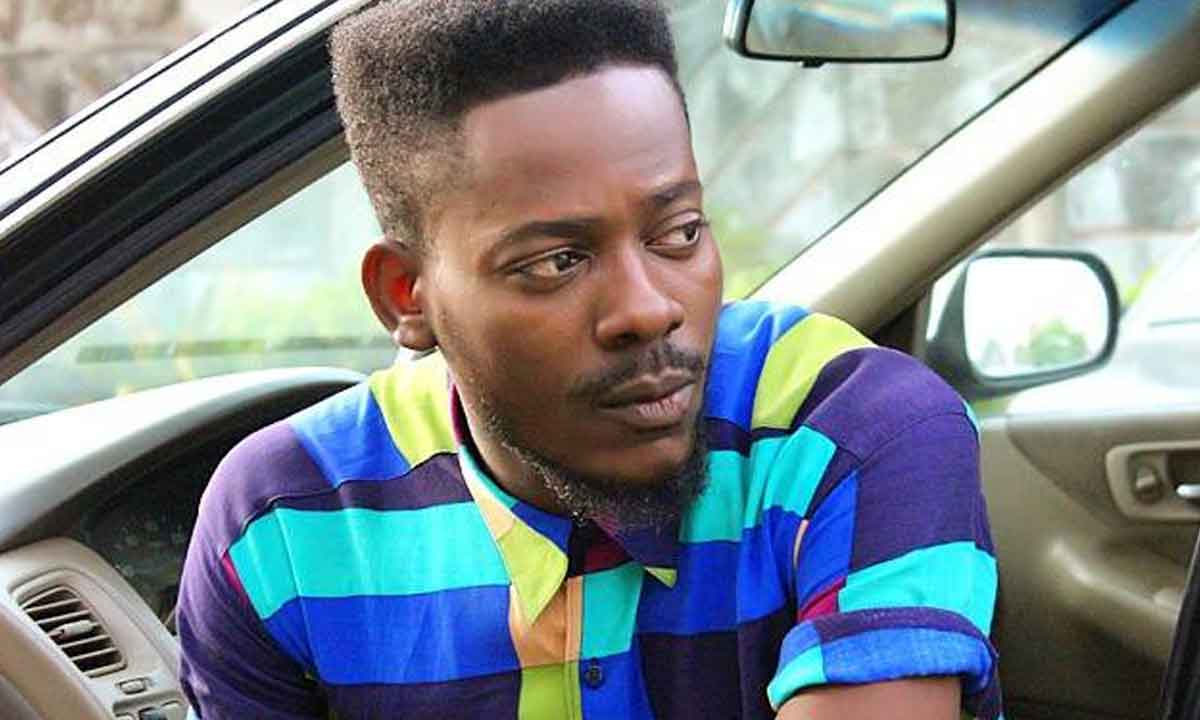 Loading...
Everyone has one tale of love to share either good or bad but what matters, most the end result of the person’s happiness no matter what may have transpired along the line.
Singer, Adekunle Gold, has decided to share a sneak peak on one of his ugly experiences with his ex girlfriend by revealing the extent he went to show his lady love which ended in a sad note.

The singer explained that he had decided to buy his girlfriend ice cream and he had to enter the rain to go get it for her only for him to return and she rejected saying he should have gotten her vanilla instead of the one he bought.

Showing how matured he is, rather than slap her, he dropped the ice cream on the table and walked away while shivering with cold.

(1) NEW SEX REQUEST We Have been Notified That There is (1) Female Near Your Location that is looking for quick sex only If you are available immediately PLEASE CLICK HERE TO REVEAL HER CONTACT INFORMATION AT NO COST TO YOU This is a free message provided courtesy of this site
Tags:Adekunle Gold