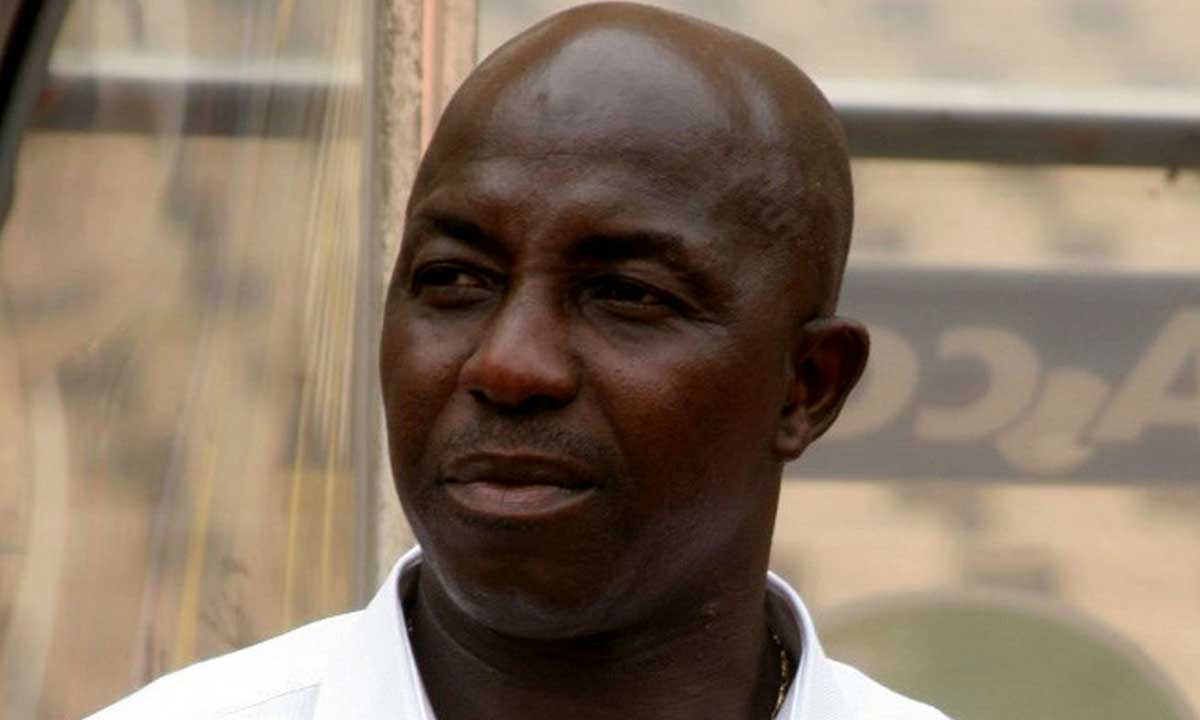 All has not been well since the Super Eagles returned from the Olympics and things seems to have gotten out of hand the more.
Loading...
It’s been revealed that coach Siasia who led the team to the Olympics with a win of bronze is taking a walk from the team.

He also revealed that NFF has taken the official car given to him, which happened to be a confirmation that he is leaving the team.

The major reason behind the rift between the coach and Nigeria Football Federation is really unknown.

In a recent interview he disclosed this: “My next step is that I am done with Nigeria for now, you can’t keep going to a place where they don’t appreciate you. It does not worth it. Sometimes it is not about the money but the approach. They seem not to appreciate the sacrifices. I know how much I have sacrificed since the team began camping two years ago. How can you keep going to people who don’t appreciate you? It does not make sense, so I am done for now.

I have to go somewhere else where they will appreciate what I have done and what I can do and pay me the respect that I deserve. Siasia also revealed that the NFF had taken the car that was given to him. Even before I returned from the Olympics, the only car they gave me; they took it away from my wife. That is just awesome. That is not how to treat someone who was out there seeking glory for the nation. Let them eat their national team. Siasia took the Under-20 team to the finals of both the 2005 U20 World Cup and the U-20 African Youth Championship.”

(1) NEW SEX REQUEST We Have been Notified That There is (1) Female Near Your Location that is looking for quick sex only If you are available immediately PLEASE CLICK HERE TO REVEAL HER CONTACT INFORMATION AT NO COST TO YOU This is a free message provided courtesy of this site
Tags:Samson Siasia