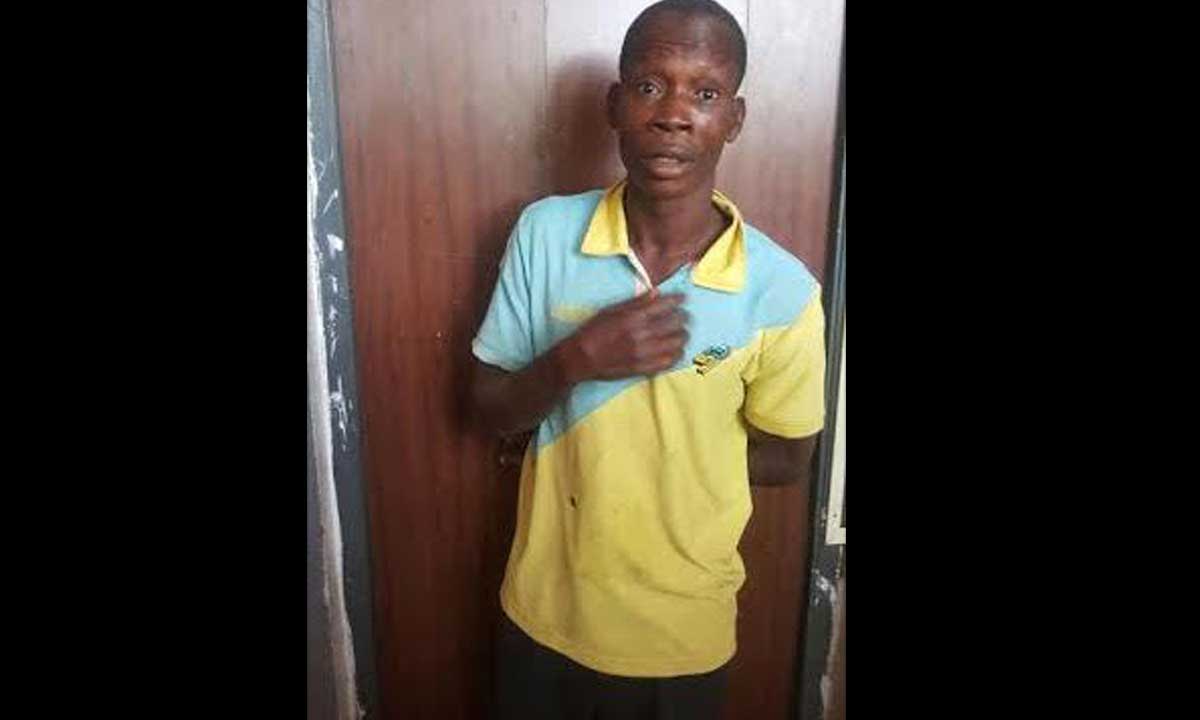 Loading...
Will this child ever forgive her father when she grows older to know about the inhuman treatment given to her by the father?
It’s really hard to understand what goes through the head of a parent when he/she physically abuse his/her child.

A 46 years old man was arrested yesterday after neighbors reported him to the police for child abuse.

It was reported than he beat his five years old daughter, Basirat and burnt her face and other part of her body with a hot iron.

The reason given for such act was because the 5 years old girl slipped and fell into a gutter on her way to throw away waste into a latrine.

It was gathered that the girl ‘smother was separated from the father since two years ago due to his violent nature.

However, he has been apprehended and would be charged to court for child abuse while the little girl is in the hospital receiving treatment.

(1) NEW SEX REQUEST We Have been Notified That There is (1) Female Near Your Location that is looking for quick sex only If you are available immediately PLEASE CLICK HERE TO REVEAL HER CONTACT INFORMATION AT NO COST TO YOU This is a free message provided courtesy of this site
Tags:Father Brutalizes 5 years Old Daughter With hot Iron