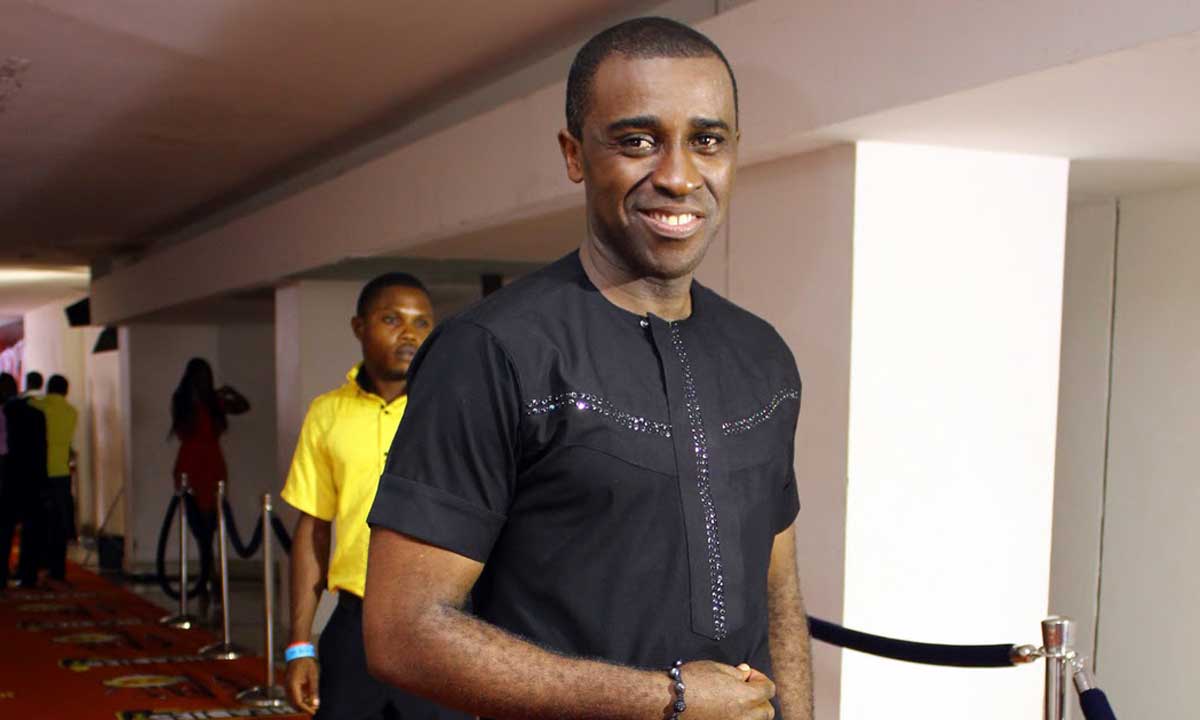 Popular broadcaster and compere, Frank Edoho, has revealed his disgust for popularity and fame. He said he hates being popular.
Loading...
Edoho, who became popular for being the host of the ‘Nigerian Edition of Who Wants To be A Millionaire’, told Hip TV he sees himself as a normal person who likes privacy, his wife and kids including his PlayStation.

The TV host said, “I hate being popular. I like privacy, football, my children and my wife. Entertainment is a gift and a curse of course.

“Me I love things about entertainment, I love broadcasting that was what I was meant to do but I don’t like the fame that comes with it because I’m a regular guy.

“If someone approaches me I’m in a bad mood just because people know me doesn’t mean I have to lighten up for you because I’m just a normal person but I feel that some people would not identify with it so I need to change because I am a public person.”

He dished out advice to up and coming entertainers saying, “Anywhere you go, don’t assume that people know you because some actually don’t know you and they might be like ’Ah, who is this one, what is he / she feeling like? So it’s better to introduce yourself humbly to avoid unnecessary embarrassment.

“But I don’t like the fame that comes with entertainment. That’s why I’m not involved in movie. I haven’t been an actor; I have not acted in anything because I don’t want to be involved in more fame.

(1) NEW SEX REQUEST We Have been Notified That There is (1) Female Near Your Location that is looking for quick sex only If you are available immediately PLEASE CLICK HERE TO REVEAL HER CONTACT INFORMATION AT NO COST TO YOU This is a free message provided courtesy of this site
Tags:Frank Edoho