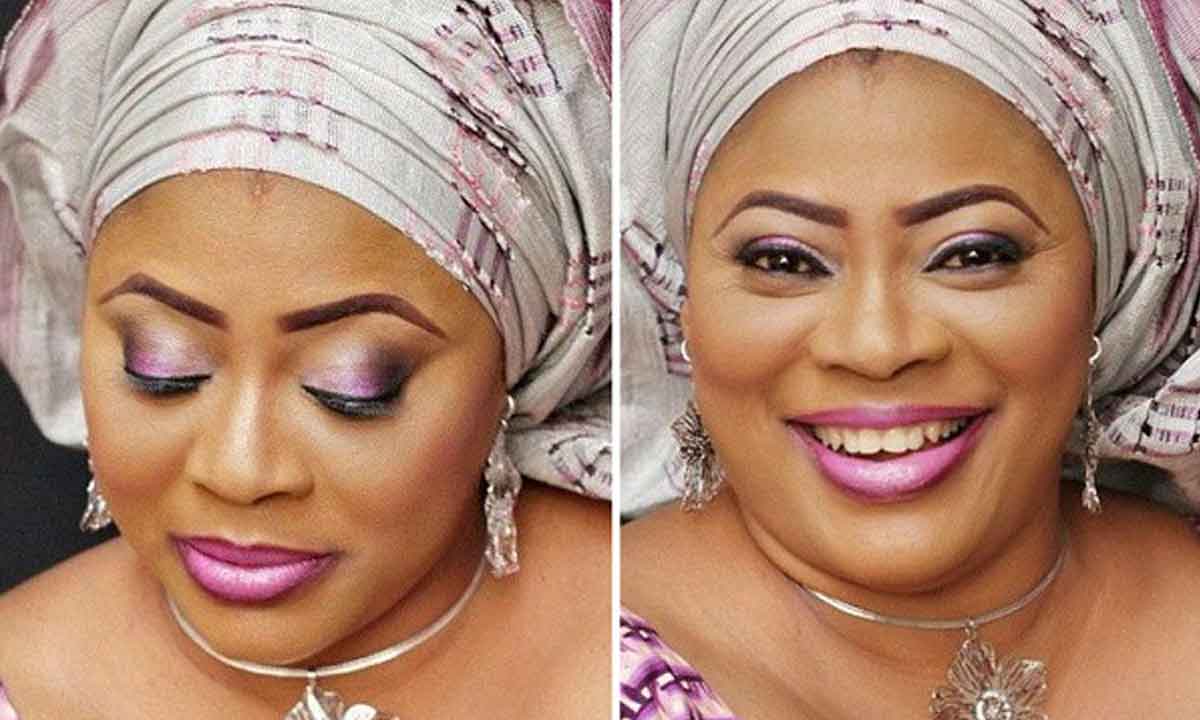 Nollywood actress, Ayo Adesanya, is making name for herself in the movie industry and being a single mother, she is not relenting at ensuring she gives her child the best.
As it is with every single mother, she will sometimes reflect on the challenges of her failed marriage with actor, Adeniyi Omogoriola Hassan, which saw them having a child together.
Loading...

The two love birds were talk of the town considering how their love shook the industry but it never ended well as both party threw allegations and counter allegations at each other but with some stories still kept as secret.

It would be recalled that in an interview some years back by Omogoriola, he described his love affair with Ayo as ‘one-chance’ which he regrets.

“The biggest lesson I learnt was not to trust anyone. The person you trust may eventually disappoint. Then I was the greatest fool but today I am the wisest and happiest. Marrying Ayo then was like boarding a ‘one-chance’ vehicle. It was like I could never come across a woman I can love like that not knowing I was just being foolish. If not that she had a baby for me, I would have revealed a lot about her. Will just keep them to myself in the interest of our son.

Well, Ayo may have tried all her best to forge ahead in life and forget about the past but fans are yet to understand is if she has been able to remove the tattoos she had on her body expressing her love for her then hubby especially the one on her backside.

This part was still revealed by Omogoriola, who felt she will not want to open her backside for it to be removed though because she still has feelings for him.

In his words in the interview, “I was agitated when I read that she wants to remove the tattoo on her hand bearing our logo – No Fear. She is free to do but what about the one on her ass where my name was written bold, Omogoriola Hassan? How is she going to remove that? That is stup.id of her. If at all you don’t like someone again, that doesn’t mean you need to go to that extent. But believe me she’s still thinking about me because if she’s not she wouldn’t be thinking about removing my tattoos on her body.”