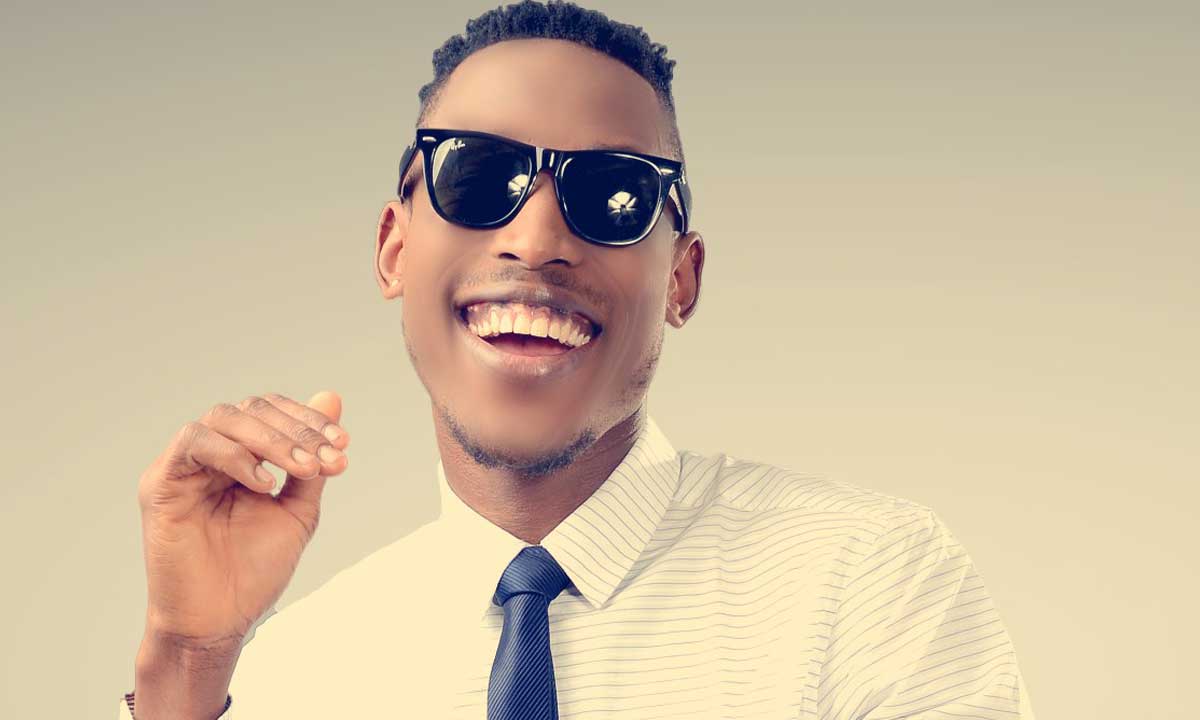 Loading...
All these while we have been hearing Mr .2kay takes some substances to get high before mounting the stage, we were waiting for him to defend his strength. He has finally done and denied ever taking anything but food when going on stage.

”The only thing I take before a performance is food.I neither smoke nor drink, and I don’t do drugs. All I do is pray, and God does the rest for me,” he stated and went on to say “I’m doing a lot of things at the moment. I’m working on my album. I’m also planning to go on an European tour either by September or October. I’ve also been involved in a couple of charity projects as well.”

Mr. 2Kay has not around Bonny Island for a while , “I’ve been out of the homeland for a while, and I decided to come back and do something for my people because they miss me so much. They have also been very supportive, and there was a huge turn-out of guests at the concert. My mentor, Faze, Banky W, Beverly Osu, Uti Nwachukwu, Pencil, Kenny Blaq and other artistes also came through for me. The event was actually organized by NLNG, an oil company that operates in my home town.”

(1) NEW SEX REQUEST We Have been Notified That There is (1) Female Near Your Location that is looking for quick sex only If you are available immediately PLEASE CLICK HERE TO REVEAL HER CONTACT INFORMATION AT NO COST TO YOU This is a free message provided courtesy of this site
Tags:It Is Only Food That Makes Me Energetic On Stage, Mr.2Kay