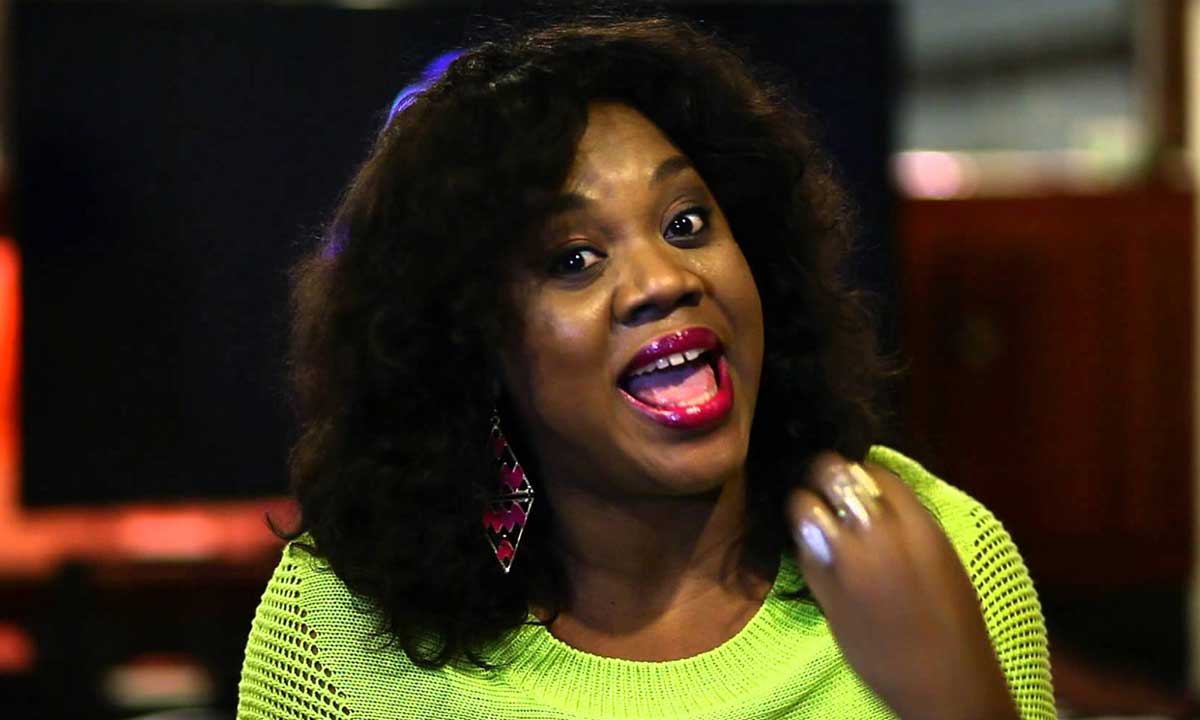 Controversial Nollywood actress, Stella Damasus turned singer and a social crusader has also waded in on the trending statement made by Pastor Adeboye.
Loading...

In a video posted on YouTube the actress says, if a woman can spend hours watching makeup tutorials and gisting and cannot pray for her family such woman is dangerous.

“If a woman who is married is not able to spend at least one hour to fight for what she holds dear which is her marriage, then what is the point marrying her? If we can spend hours on our cell phones doing social media, we can spend hours gisting with friends, spend a longtime doing fashion and watching makeup tutorials and we cannot spend one hour to pray for our family, that is a dangerous woman to marry.”

Pastor Adeboye was talking in a Christian gathering and not to the whole world because whatever we say is not for everybody.

On cooking, she said, “As a female it would help you to know how to cook.” Make an effort even if it is once in a while, you have a responsibility to make sure that your man is taken care of because your expectation of him is that he provides for you.”

This comes after Adeboye at the RCCG camp ground advised young men not to marry a woman with poor culinary skill, or one who cannot pray for at least an hour.

(1) NEW SEX REQUEST We Have been Notified That There is (1) Female Near Your Location that is looking for quick sex only If you are available immediately PLEASE CLICK HERE TO REVEAL HER CONTACT INFORMATION AT NO COST TO YOU This is a free message provided courtesy of this site
Tags:'The dangerous woman to marry, beware of them'- by Stella Damasus, Stella Damasus