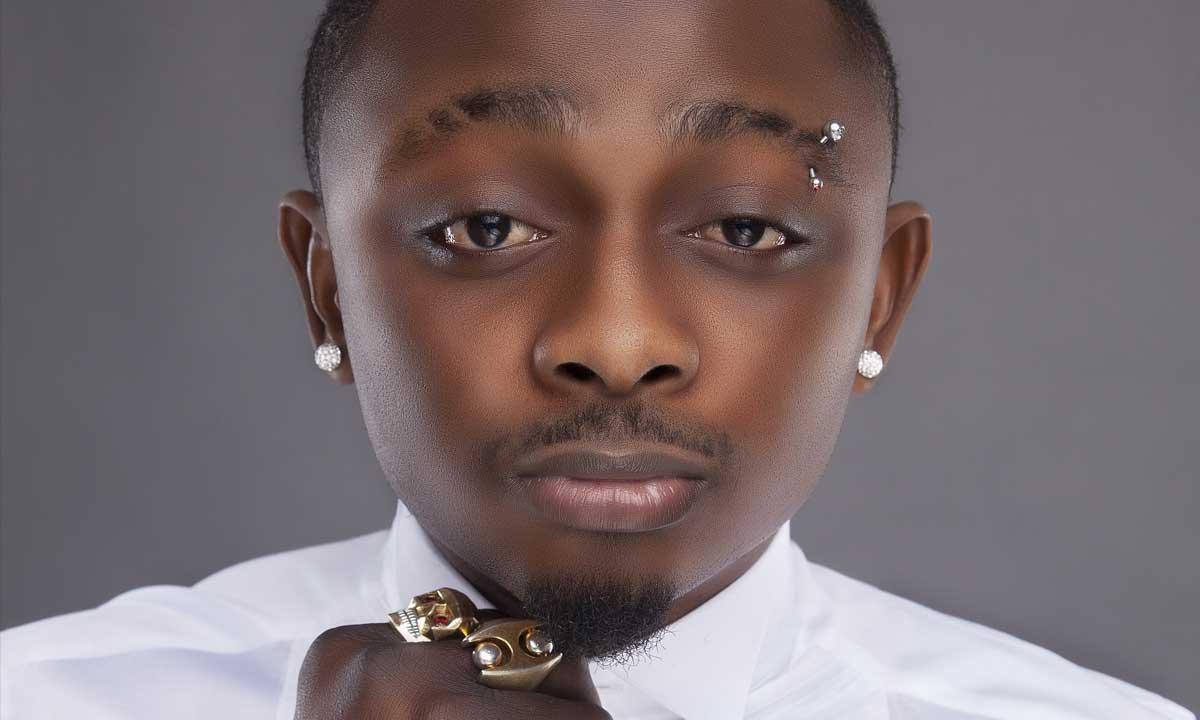 Sho lee” crooner, Sean Tizzle  has suffered bad press but he is happy that God has helped him escape a lot of controversies.  He has accepted that he photoshopped some of his pictures to look better than he is but the bleaching stuff is something he is not taking lightly.
Loading...

He said” Yes, I did some photoshopping on the pictures to make myself look good but the negative comments that I had bleached my skin really got to me. A whole lot of things happened, starting with Basketmouth and Sound Sultan’s issues, and nobody approached me to find out the truth about the issues if they were true or not. That is the reason I don’t want to do interviews anymore, because anytime you do interviews they say the wrong thing to generate buzz and because they want to generate buzz they just say the wrong thing and people won’t read the whole story but only the headline.”

Sean Tizzle is still single and said  “Maybe I’ve not seen the right girl. Even if I’m in a relationship, I will still like to keep it on a low-key because immediately they know that someone is my girlfriend, that’s when different temptations will start arising.”

He advised men never to use condoms that ladies offer them “I was with a girl and she told me that females put holes in condoms just to hook guys and have babies with them. I was surprised, and that’s why they say when girls hand you condom, don’t use it. It’s better you have yours because some of them will punch holes in it and you won’t know because you are already in the mood. So, in such situation, what do you do? Would you just say she should go and kill the baby? No.

But it’s good to get married and do it the right way.”