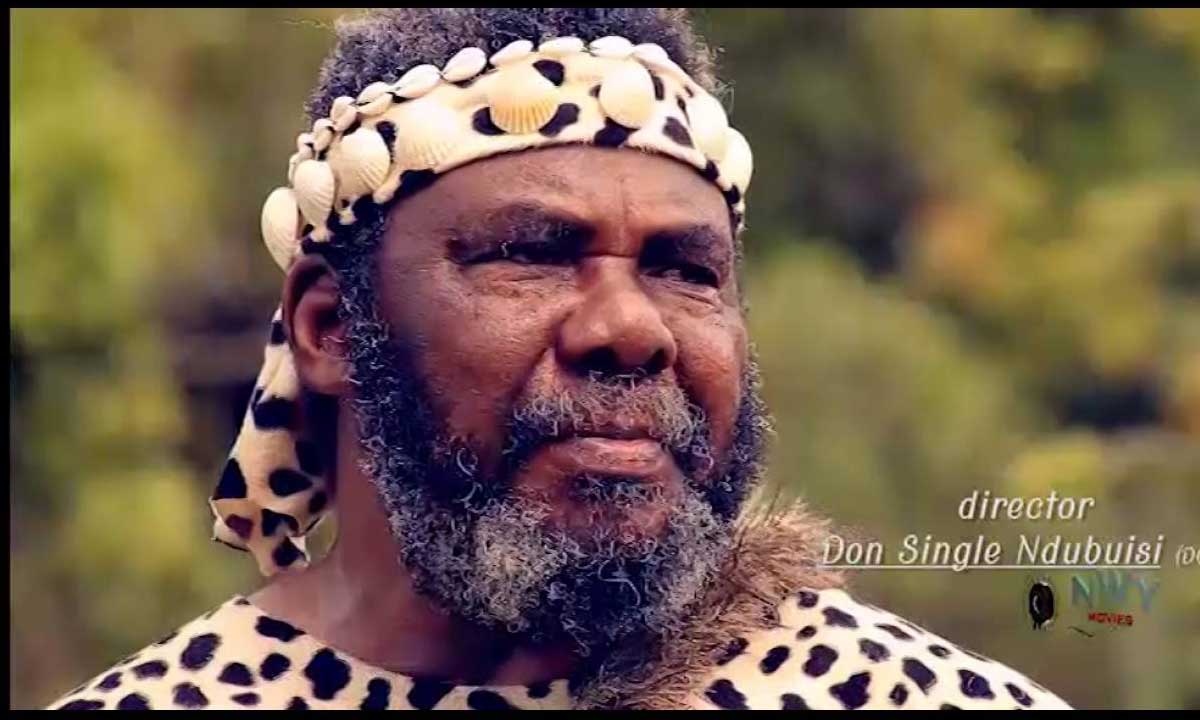 Yes! Veteran actor, Pete Edochie, has died many times and he is so angry about it because that is the rumours spread only on social media.

The thespian said even in this age and craze for social media, he doesn’t have any account yet so many accounts have his name and so many posts are attributed to him.

In a telephone chat with Punch, the actor said he was tired of people using his name falsely on social media.

“Right now, I’m watching football in my house, but as I speak to you, some people are posting on Facebook or Twitter, using my name and picture. It’s either they are talking about politics, state of the nation, ascribing series of proverbs to me or using my name to counsel people about marriage. Someone asked me how I had time to put plenty proverbs on Facebook. I told the person I wasn’t responsible for them and that I didn’t even have a Facebook account, and she couldn’t believe it. Some people said I sat with Mourhino in one of the profile pictures and that I was telling him the gods were angry with him. Then, they posted another one that Buhari came to consult with me in my shrine.

“From time to time, you would hear or read that Pete Edochie died in London or on location. In our culture, if people wish you dead, you’d attend the person’s funeral. I’m satisfied with what life has given me. I don’t envy anybody and I don’t want to be anybody. I just want to be left alone as Pete Edochie.

“Somebody woke me up a few days ago and pointed my attention to what was written in my name about (Senator Ike) Ekweremadu. I was surprised. I don’t know him neither do I have any issue with him.

Again, few days ago, it was also posted that Federal Government needed me for something. All the nonsense people write about me, I’m not happy about it.

“I’m not a politician, and I am not the only actor in this country. Throughout the campaign during the last general election, I didn’t campaign for anybody, yet on the social media you see people using my name to express support for one candidate or the other.”

Edochie said what has saved him in all these is his command of English and his intelligence.

“I speak very good English, and those posting those things in my name write in the way I can never write. That is the saving grace. Just recently, someone informed me that he saw somewhere in my name that I wrote on one of these platforms that people should come and pay N50,000, as according to them, I was organising a programme. What programme?”

Edochie said he chose to keep quiet in order not to allow the false stories to continue.

(1) NEW SEX REQUEST We Have been Notified That There is (1) Female Near Your Location that is looking for quick sex only If you are available immediately PLEASE CLICK HERE TO REVEAL HER CONTACT INFORMATION AT NO COST TO YOU This is a free message provided courtesy of this site
Tags:Pete Edochie