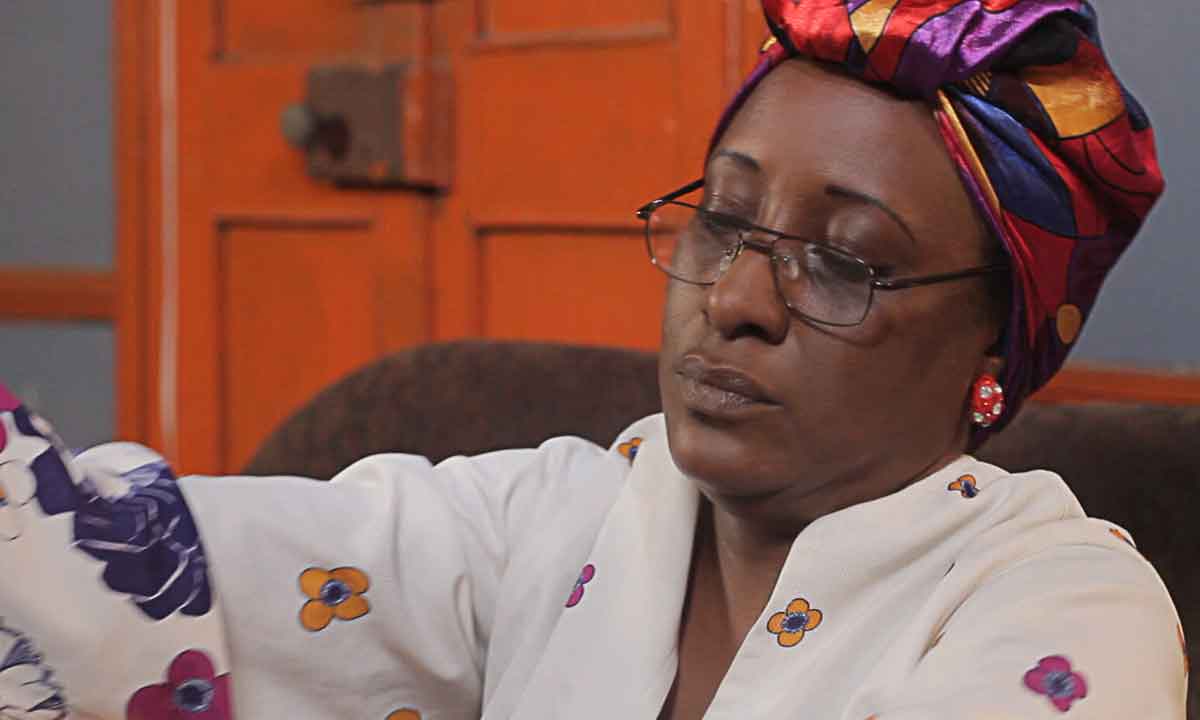 On a daily basis we have been hearing about rape cases in Nigeria, and the worst part of it all is that it’s mostly older men with minors.
Loading...

One keep imagining why this annoying act is happening in our country as its beginning to be become a norm as many young girls life is been ruined daily.

This has angered Nollywood actress, Ireti Doyle, who is of the opinion that men found wanting ins such wicked act should be castrated.

In her words: “In Nigeria, as in almost everywhere in the world, I do not think that rape cases are handled properly often times. What makes it worse for us in Nigeria is that in advanced countries, they have strict laws and most times, the law is enforced and justice is done. In Nigeria, we have laws in place but are they enforced as they should be? I don’t think so. But I am happy that there is a lot more conversation about it. People tend to think that rape is on the increase but I don’t think so; I think it has always been a part of our society but you are hearing a lot more about it now because people are talking about it. That veil of secrecy has been removed and the more we talk about it, the more we blow the whistle against the offenders. Eventually I think we would get it right. We need to put stronger laws in place and enforce them and justice must be done. When you hear about a law that castrates rapists, you may think it is extreme but when you think of the ripple effect, the damage that rape causes not just to the victims but people around them, you might want to rethink. I think that the punishment should be hard especially for repeat offenders. Maybe if you are a first time offender, the law might give you room for rehabilitation but if you are a repeated offender, they should cut off your manhood.”

(1) NEW SEX REQUEST We Have been Notified That There is (1) Female Near Your Location that is looking for quick sex only If you are available immediately PLEASE CLICK HERE TO REVEAL HER CONTACT INFORMATION AT NO COST TO YOU This is a free message provided courtesy of this site
Tags:Ireti Doyle