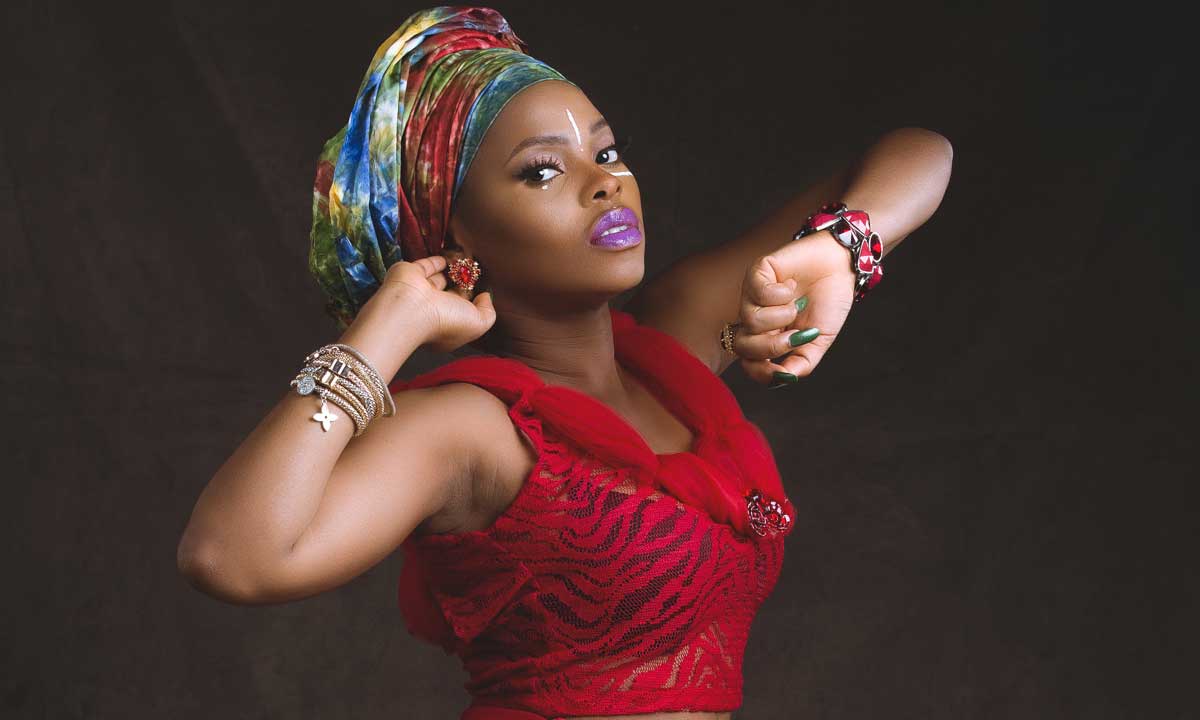 Beautiful songstress, Chidinma Ekile is a talented singer that debuted in the industry after winning one of the most prestigious talent hunts in year 2010.
Loading...

In 2011, she became the first female musician to top the chart at number 1 on the MTV BASE Official Naija Top 10 chart.

Ever since her debut in Nigeria music industry, she has impressed many, gathering quite a number of fan base due to her exquisite talent.

Meanwhile, Chidinma has had her own fair share of controversy, as she has been rumored to be romantically linked with some men in the entertainment industry.

Just when fans are yet to get enough of the singer, she went AWOL after she left her record label, Capital Hills.

Till now there is no news of her joining a new record label, and since the beginning of this year, no new work has been heard from Chindima.

Many are worried about the singer on how quite her career has gone, as the industry is too competitive for one to slack behind.

It’s not certain if the singer has issues with her former label, Capital Hills, neither is the reason behind her laying low known.

All we wish is the singer to bounce back on her feet and dish out good music like she always does…WE Miss her already, Don’t you?

(1) NEW SEX REQUEST We Have been Notified That There is (1) Female Near Your Location that is looking for quick sex only If you are available immediately PLEASE CLICK HERE TO REVEAL HER CONTACT INFORMATION AT NO COST TO YOU This is a free message provided courtesy of this site
Tags:Chidinma’s Career