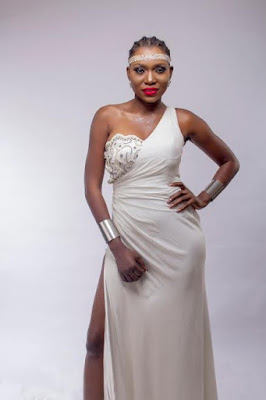 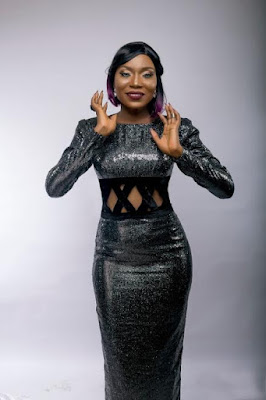 Bolanle Adebayo, fresh Actress on the bloc and Nigeria born actress to watch out for, has appeared in several movie and series including “Nowhere to be found”, “The valley behind”, “Limpopo Chicks”, “Merciful” “Emergency” Jenifer’s dairy and more. She hails from Ondo State but was born and grew up in Lagos.

She studied business Administration from Lagos State Polytechnic and when she got the acting bug, she decided to arm herself with a diploma in acting from the prestigious“Something Magic Theatre Institute”, Pretoria, South Africa. Omobolanle has acted alongside seasoned Nigerian actors like Ricardo Agbor, Alex Ekubo, Seun Akindele Jide Kosoko, Yvonne Jegede to mention a few.

The story takes us to a typical hairdressing salon and what usually happens there being acted out, tales from different homes and how it all connect the subjects together. An interest flick that has been enjoying rotation on local, cable & online television networks and has been getting a reasonable acceptance so far. In 2015 she went ahead to make and release a Yoruba film subtitles in English which futures the likes of Big Val, Jide Kosoko, Yinka Quadr, Jaiye Kuti amongst others. 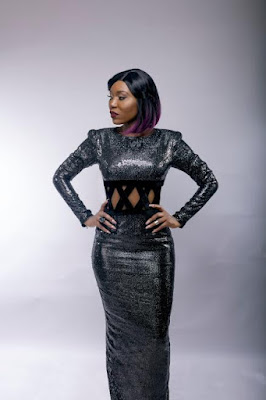 Bola Adebayo has been unstoppable ever since as she’s gradually becoming a force to reckoned with in NOLLYWOOD film industry as she also went ahead to produce her most recent film titled ‘Scarred’ where she took the lead role as Scarlet. This film that strongly talk about child abuse futures the likes of Akin Lewis,Mercy Aigbe, Gbenga Adeyinka, Tina Mba..

The new movie was a statement to the fact that the pretty actress has alot up her sleeves at the moment and ready to give her colleagues the run for their money. The film got the attention and endorsement of the Lagos state government as the team along other celebrities took to the street to campaign against child abuse in respect of the film which storms the Silverbird cinema on April 28th, 2017  indeed Bola Adebayo is unstoppable and has carve a Nitch for herself in the industry. 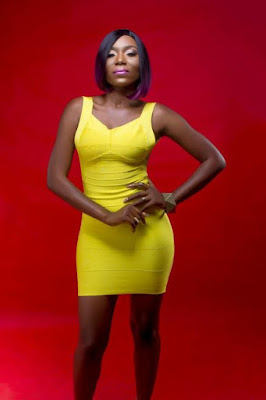 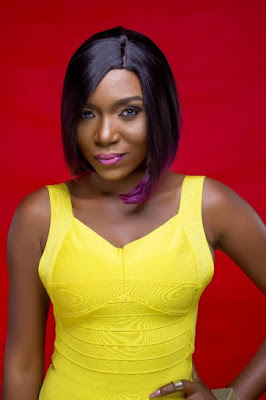 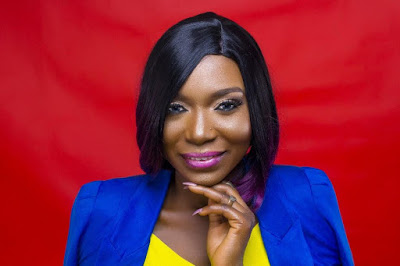