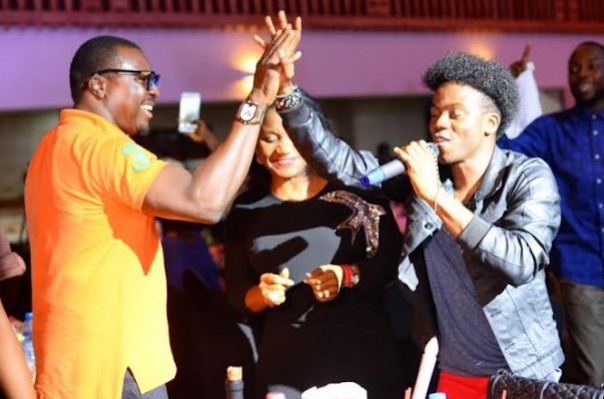 The conventional show which was produced by Steve ‘Yaw’ Onu kicked off at 5pm with a green carpet hosted by the talented duo of Denrele & Ariyike. In-hall was a thrilling DJ set by DJ Alex as well as several exciting warm up performances from upcoming talents in Lagos.

The show kicked off proper as Seyi Law took the stage and immediately launched into performances of his hilarious jokes. He later introduced several comedians & Musicians onstage including Young MC, Odogwu, Laugh Doctor, Toby Grey & MVP who performed to the delight of the audience. 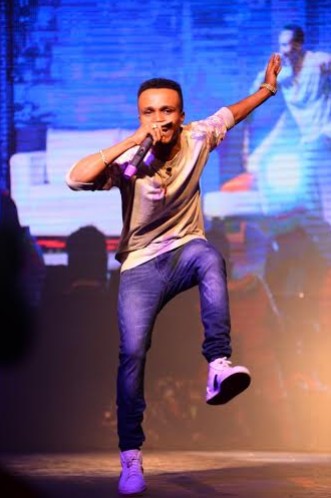 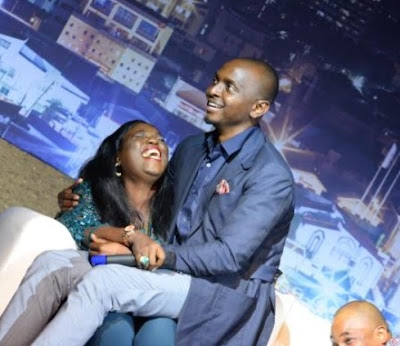 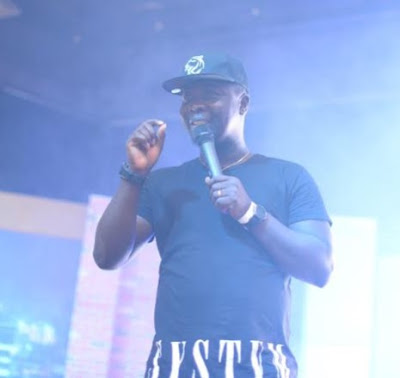 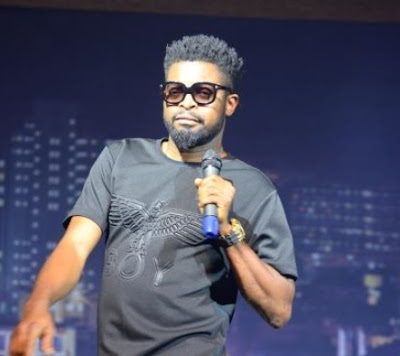 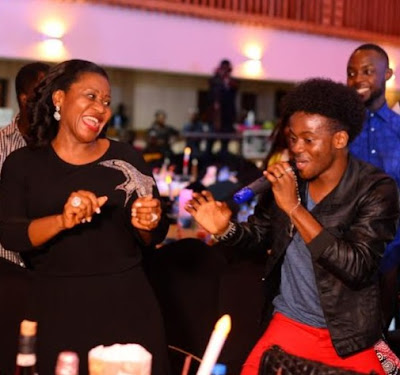 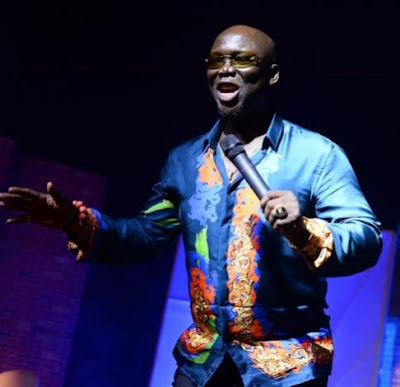 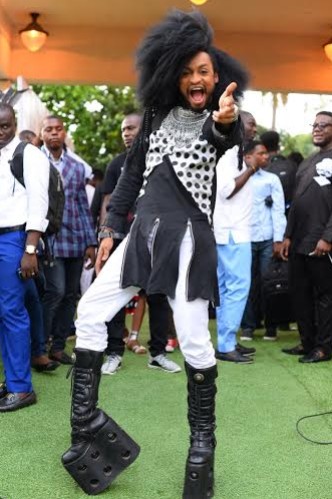 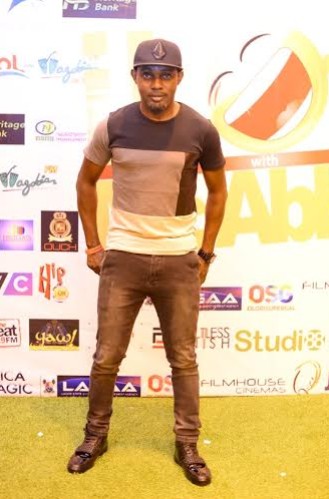 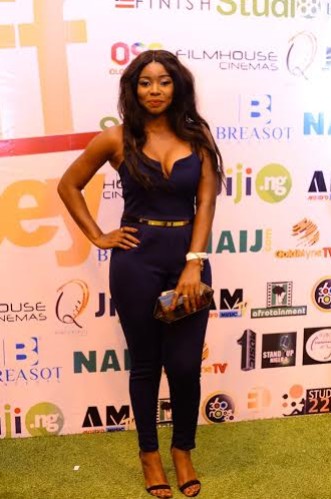 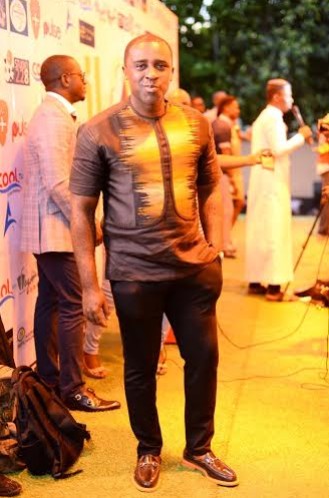 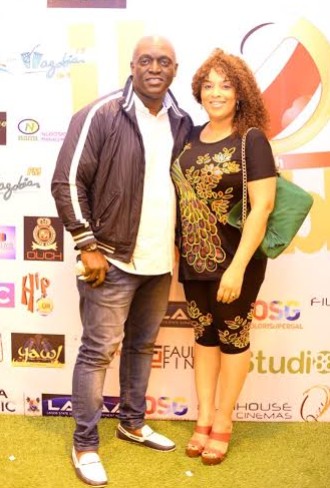 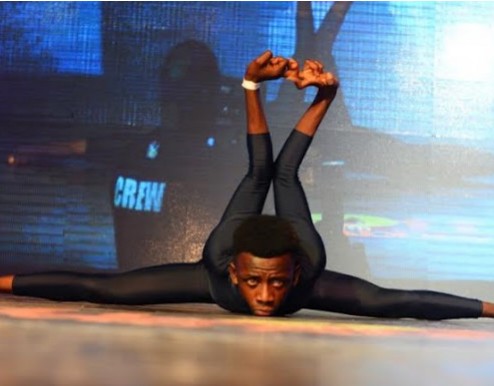 Then came a highlight as a visibly excited MC Abbey made his grand entrance onstage after a wild introduction by veteran actor Patrick Doyle. Guests cheered as soon as they caught sight of the Grammar-filled comedian. Quickly he got down to business, taking the crowd to ecstasy with a 20-minute set.

The talk show segment was the next on cue as MC Abbey, Tee A, Lepacious Bose, Basket Mouth and IK Osakioduwa shared their most funny experiences ever, which also thrilled guests present.