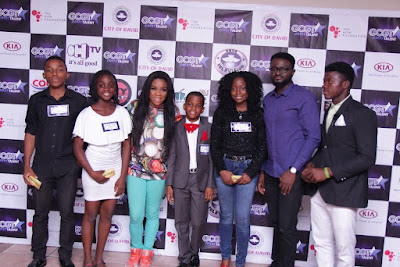 The Port Harcourt regional finals of God’s Children Great Talent (GCGT7) was intense as contestants came prepared to win a place in the semifinals, beyond impressing the judges.

The show which aired last Sunday profiled incredible talents from singing to dancing, comedy and spoken word with a hope of becoming the next in line for selection to the semi-finals.
The five regional finalists produced from Port-Harcourt were 11 year old singer Nengi Jaja, spoken word performer Raymond, aspiring singer Blossom, drummer Joseph and singer Esther, who the judges described as having a jazzy texture in her performance.

One highlight of the night was when 11-year-old singer Nengi Jaja Donald, who is a true definition of ‘small but mighty’, left the judges stunned as he sang his version of “Hallelujah” with a rather big voice. Not left out to get an impressive ovation was Joseph who interacted extremely well with the drum set as he played blindfolded, leaving the judges in awe. Esther’s soothing voice got even judges on their feet when she sang “Then Sings my Soul” by Hillsong.

For the contestants, possibility of winning the 250 million Naira management deal, 10 million Naira cash and a brand new car is high but the grand prize goes to only one winner at the end of this season’s show.

Commenting on the keen performances, award winning singer and voice expert judge, Omawumi said “this is a competition that is grounded in the Christian faith, the person who would win, should have finesse, perfection and the desire to want it”

Producer Tee-Y Mix was of the view that “Opportunities that come with being on a platform like GCGT, goes beyond the money. The exposure is always so great.”

Dynamic dancer and judge Kaffy also chipped in that “We are going to use the platform of the church and the guidelines of what it believes in to discover God’s given talent in young people by giving them equal opportunity as everybody out there in the entertainment industry”.

God’s Children Great Talent has for the past 7 editions discovered and nurtured exceptional young individuals between 5 – 20 years old to embrace their gift for God’s glory. It is an initiative by the City of David Parish of Redeemed Christian Church of God and supported by the HOW Foundation. 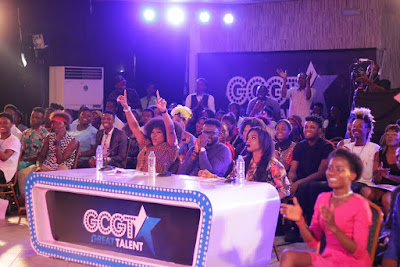 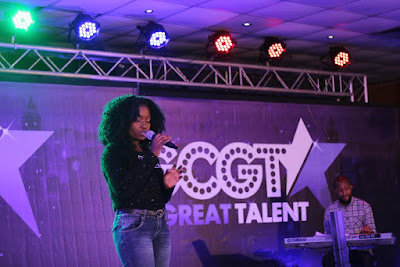 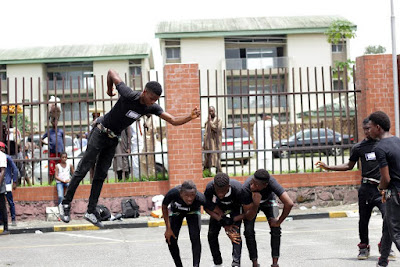 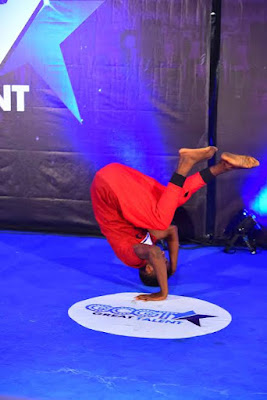