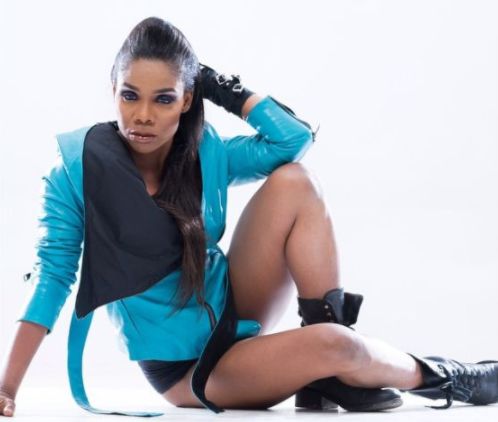 Nigeria’s queen of dance, Kaffy, talks to Punch’s Ademola Olonilua about her career and love life;

We learnt your family had it rough even though you were all born into affluence…Yes it did; we went from hero to zero. I think the major problem was the fact that my parents broke up. Their unity progressed their business but their divorce destroyed everything.

What made them tick, powerful and rich was the togetherness of the family. They built everything around each other and it was a joint venture; so separation crashed their business. At the time, we had to go with our mother because she had more grounds to take care of us. Our father said he would come back for us but I did not see him for years. It happened in 1991 but I did not get to see him again till 1998.
Loading...

Do you hold that against him?
No. When you are growing up, you could hold a grudge against your parents but when you are mature and you are able to use your negative surrounding to find positivity, then you don’t see what they did as bad but a process of growth. The lack and riches that I experienced has made me to appreciate life and balance things. If I don’t have money today, I would not be afraid and if I have surplus, I would not go over the top because I have experienced both worlds.

We were in such a bad state that we were drinking garri for seven months consecutively without any break and at a point, we owed the Mallam that was selling it for us. I am still looking for him to pay him back. In the midst of all that, no one ever looked at us and said that we were suffering because we never saw it as poverty. I think poverty is a state of mind. I catered for myself when we lacked by going to the farm, I would harvest vegetables and sell to make money. 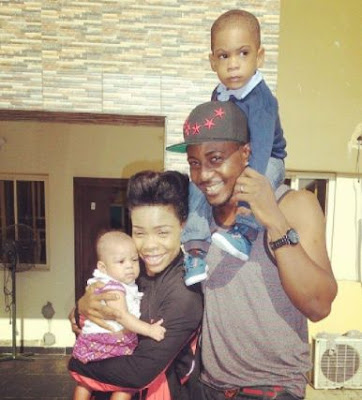 What led to your parents’ separation?
That is a question meant for my parents. Every couple who has a failed marriage would tell you different reasons why it did not work out even though some might sound flimsy. I cannot tell you what led to the failure of my parents’ marriage but I can only guarantee that mine would not fail. I have it behind my mind that I have to make sure my marriage is a success because of what happened to my parents’. I have seen what broken home has done to several families and what it also did to us. If not for the fact that God raised us, we would have been destroyed as kids. No child should be allowed to grow up in a broken home except maybe one of the parents died. It is not good for the mindset of the young people who are supposed to be the leaders of tomorrow. Our own was just a special case because God raised us and even though we had every reason to be wayward, we did not choose that path.
(1) NEW SEX REQUEST We Have been Notified That There is (1) Female Near Your Location that is looking for quick sex only If you are available immediately PLEASE CLICK HERE TO REVEAL HER CONTACT INFORMATION AT NO COST TO YOU This is a free message provided courtesy of this site