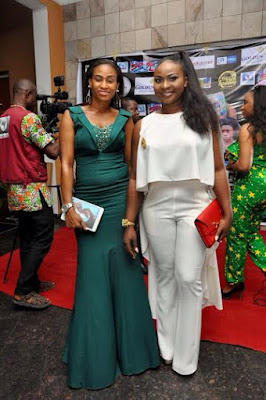 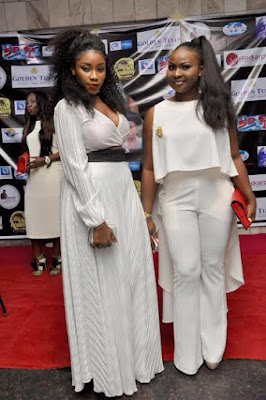 Delectable Nollywood actress, Slyvia Edem on Saturday, November 22 premiered her cinematic debut, Ima at Golden Tulip Hotel, Port-Harcourt. The premiere which attracted a number of upwardly mobile guys and babes in the city, had also in attendance notable personalities within Nollywood, govt. as well as the Royal House.

Loading...
Popular outfit, ‘Red Carpet’ in Port-Harcourt were on ground for the much needed paparazzi that goes with the high-class screening associated with IMA. It was a first of its kind premiere in Nollywood, as fans were not only treated to small chops and exotic wines, which is the norm, they were also treated to an array of continental buffet and choice drinks.
It was laughter and excitement all through as the romantic comedy screened. An illusion of dream and trance beautifies the life of a poor village girl Ima (Sylvia Edem) when Fred (Michael Bassey Bonny) a peace ambassador falls in love with her. But the reality of life has Johnbull (Emeka Rollas) a village bike man who is ready to do anything to have Ima as his love. While in trance, Ima’s marriage with Fred is being ruined when Stephanie (Anni Amatosero), Fred’s city girlfriend bursts into the marriage scene and takes Fred away and Johnbull proposes to Amaka (Beverly Osu) Ima’s village girlfriend.
Good acting, very hilarious, were some of the comments from the audience. “I like the scene where Amake was telling Ima to get married to Johnbull and she said no, Amaka that’s not what I want, “said Queen. The light skin upwardly mobile Queen added, “I am one of those who believe in what you want. You should dream what you want. Say what you want. Confess what you want. So I like that part where she said, Amaka what I want is a tall man, yellow man, with many curls on his head, Oyibo that’s what I want. Even though it turned out to be a dream. It was really interesting”.
“I love the movie said another audience, “Where I was touched is where Ima’s mom was crying that she lost Ima’s father and was chased out by his family and she had to return to her own family. My mother was in similar situation at a time”.
Sylvia Edem revealed her plans for the movie. The actress who was full of thanks to God for making the premiere a success said, “After here I am going to Uyo, my State to premiere my movie. After Uyo is Abuja and then Sierra Leone”. 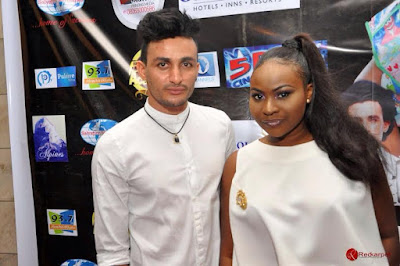 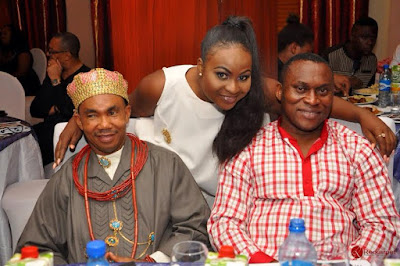 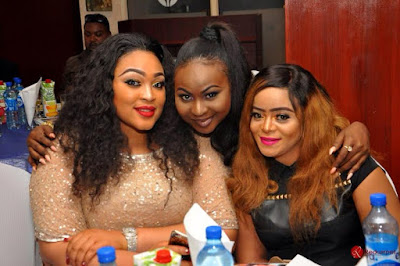 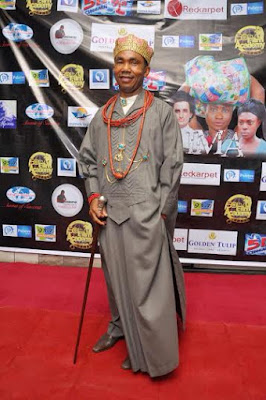 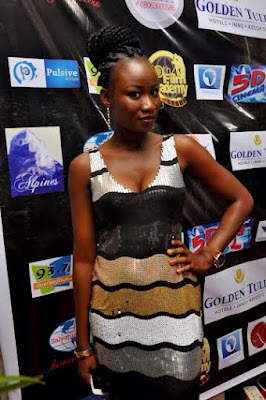 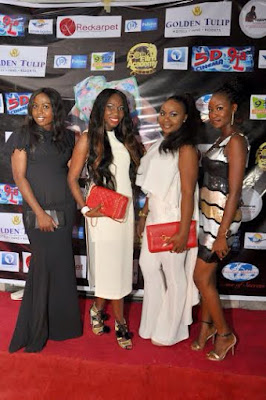 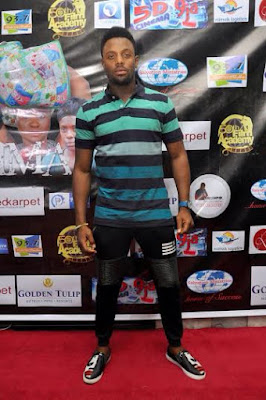 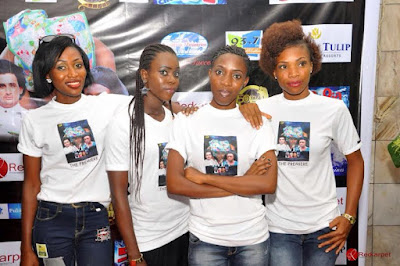 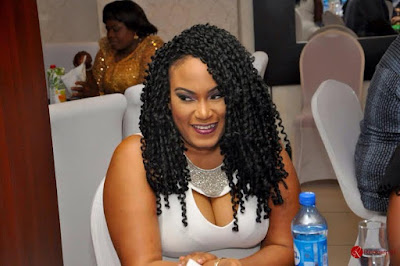 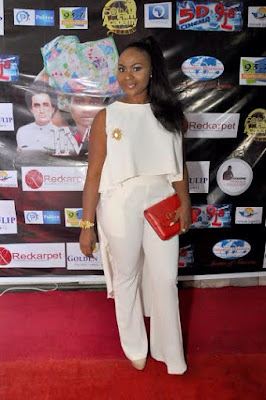 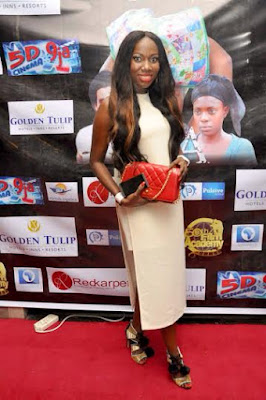 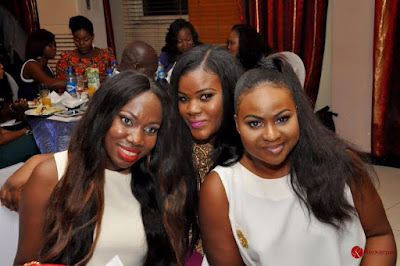 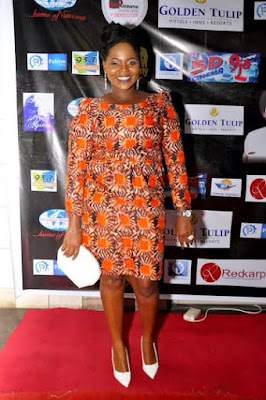 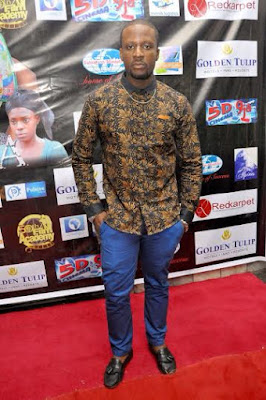 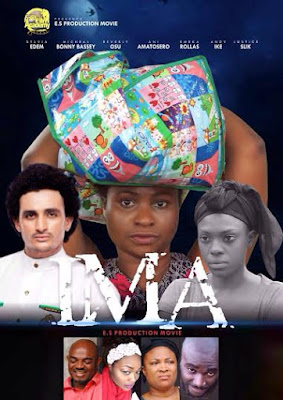 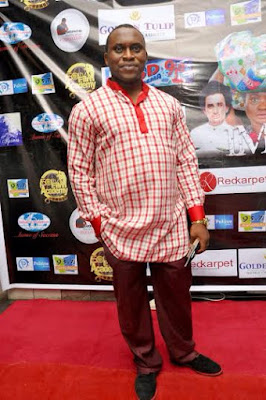 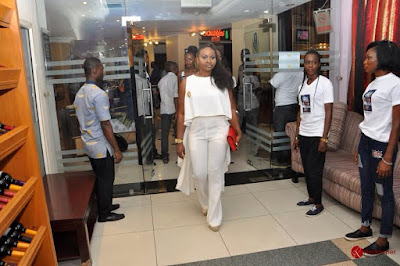 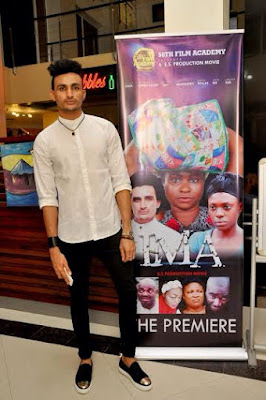 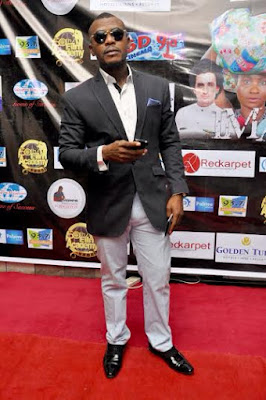