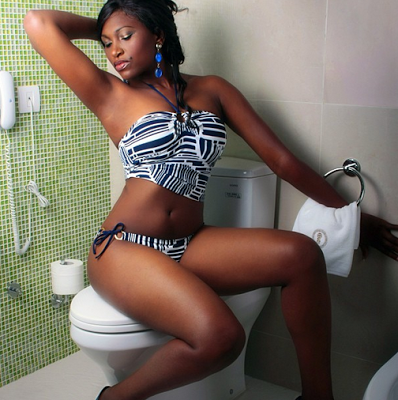 The high anticipation of Omoni Oboli’s Okafor’s Law movie has got people talking about their expectations but more recently, one of the cast from the movie, Mcdermott shared her reluctance to acting in the movie when she found out that Omoni Oboli would be the director.

Ufuoma Mcdermott revealed that her prude nature would not allow her act under Omoni Oboli as a director but the comforting and encouraging words of the director convinced her and made her give in her all to the production.

“It was tricky for me because I’m very much of a prude. I wasn’t so sure but Omoni kept telling me “Trust me, trust the process” and eventually I had to let go and let myself fully into the production and at the end of the day, what we got is nothing short of an amazing production. Omoni allows you as an actor to bring something to the table and that is something I find refreshing”, she said. 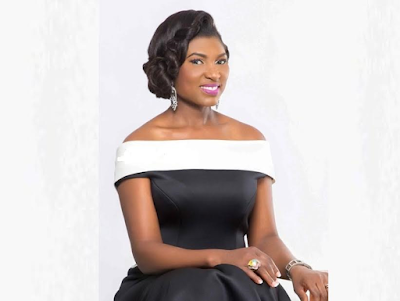 The talented actress also reacted to whether she has ever experienced Okafor’s Law as an individual, “too many people have different experiences in life. To each his own. I cannot say that because it hasn’t happened to me, it doesn’t exist. The question we need to ask is, does it happen? Yes. Does it happen to everyone? No”, she said. 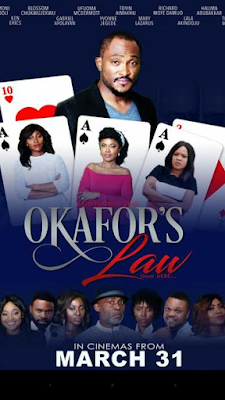 Omoni Oboli’s new movie is crafted after the age long Okafor’s Law which states that once a man has had a woman, he can have her again at any time. In the movie, a believer in the law puts this to a test with past girlfriends over a 21-day period. 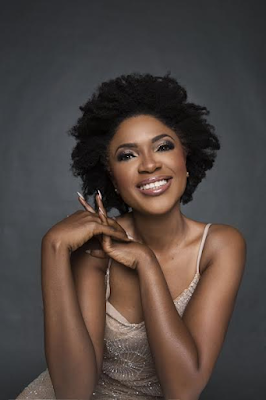 The movie has a stellar cast of Omoni Oboli, Ufuoma Mcdermott, Richard Mofe Damijo, Toyin Abraham, Blossom Chukwujekwu, Gabriel Afolayan and a host of others. It will be premiered on Friday, March 24, 2017 and will be released nationwide in all cinemas on March 31, 2017.