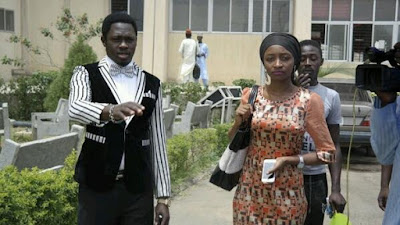 Nigerian actor, producer, director and television personality, Ali Nuhu, popularly known by the media as “King of Kannywood” has approved of the recent ban on actress Rahama Sadau calling it logical, as he believes she violated the codes and ethics of Kannywood.

Rahama was banned by MOPPAN, a coalition of associations that set rules and regulations governing the conduct of actors and actresses, as well as production of movies in northern Nigeria, on account of her featuring in a 4 minute 19 seconds romantic musical video by based singer, ClassiQ.

In an interview with Daily Trust, Nuhu said

“I think that the ban is logical. She belongs to Kannywood, started her career in Kannywood and has violated the ethics and code of conduct of Kannywood by holding hands and falling on the guy’s back.”

The actor has however advised that the censoring body in future, needs to take caution before reaching a decision on matters such as this, noting that the ban is on the extreme as a lesser punishment would have sufficed.

“I don’t think she should be banned. Maybe a suspension. There are situations where people create big things out of small ones. That is why before deciding to do something, one needs to think. I would advise that in future when things like this happen, they deliberate amongst themselves and maybe call in a few others in the industry before making it public. People do things in an organization and are suspended or given queries. But these organizations won’t go to the media to announce it. It was blown out of proportion,” Ali explained. 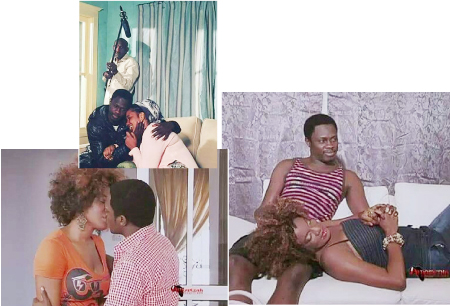 “About photographs of me in scenes with females, those are from Nollywood movies, many years old, and this code came into light recently, so people shouldn’t think MOPPAN is being selective.”