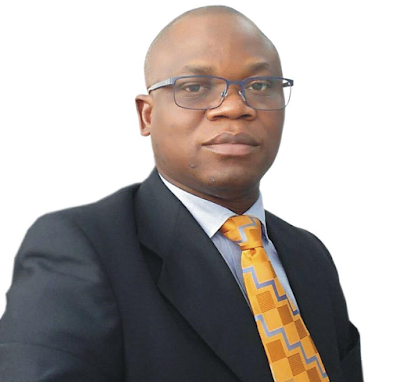 It is difficult to match the state of being dead with a towering personality like, Wole Sodipe, one of the founding vice presidents of Platinum Bank, the man we affectionately call The Oracle.