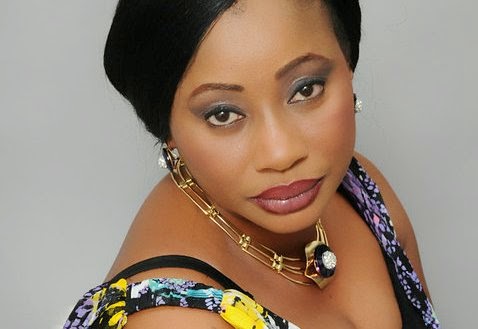 The time has come for the Professional Guilds of Nollywood to take a unified and decisive action to stop the proliferation of Award Events that exploit the industry and do not add value to the Practitioner/Recipient.

From Nigeria to the United Kingdom, to the United States of America, Nollywood Wannabes and Smart-ass business men have jumped on the band wagon train of exploiting inaction of the Guilds and the ignorant crave for publicity of Practitioners to exploit Nollywood for the quick buck forming a different Cabal of Piracy.

Thirty years ago when I won the Best Actress Award at the All African Films Festival In Burkina Faso, it came with a Certificate and $500. Nomination for the Golden Globe or the Oscar comes with a certain amount of money, transforms you to an A-list Actor and jerk up your fees, adding value to your career and your professional worth.

With Nollywood, the award organizers walk away with the money while the Nominees and Awardees return home with worthless plaques that make no difference to the Executive Producers. It is instructive to note that without the Practitioners, there is no Show yet every arm of the event, from the Venue, to the Technicians, to the Event Managers and Broadcast Networks et-al, are paid but the established Brands who are invited as Nominees to walk the Red Carpet to endorse their own brands that is still in the making and other upcoming Nominees, who are the Show are simply used and paraded for free.

This despite the fact that Sponsorship, Organizer owned channel of advertisement and Sale of the Show is based on the Product. The disregard for the value of the Product/Practitioner has deteriorated to E-mail and Text Message Nomination notifications and Invitation, or requirement to fly at personal expense to receive awards for which fans pay to attend to see the STAR with no remuneration to the Nominee and in some cases, the same Award is sold for $10 in a New York store.

This blatant exploitation must STOP. The Guilds have to move into action to streamline these Award Events down to those bodies who are serious about promoting the growth of the Industry and adding meaningful value to the career of practitioners. It has become necessary to withhold Guilds’ endorsements for these Award Events until stipulated requirements are met; such as obtaining a License from the Conference of Nollywood Guilds for a fee, Proof of Prize for Award Nominees and Winners, and a verifiable document of Agreement signed by the guild of producers, and the association of marketers endorsing the Award as a basis for increased value of the recipients.

Such a process will help structure the industry against easy exploitation, promote focused growth and build industry collaboration with bodies having serious intent to promote and add value to the industry reducing the others to what they truly should be.. INDUSTRY NIGHTS.. as this process will produce not more than two or three recognized value adding Awards annually in NOLLYWOOD.