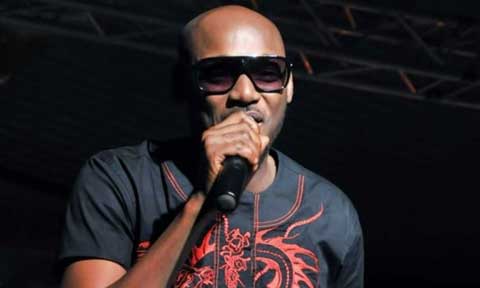 Loading...
As the controversy surrounding the nationwide protest led by 2face Idibia continues to take new shapes, some musicians have made it clear they will not be involved.
The APC Northern Musicians Forum have revealed, on Friday, that it would not participate in the planned protest by Nigerian music icon, 2face which is being held to kick against the alleged sufferings in Nigeria.

Vanguard reports that the Chairman of the Forum, Haruna Ningi, who made the remark at a media briefing in Kaduna, said that the protest was different from the ideology of the forum.

He, however, agreed that Nigerians were suffering, but insisted that the present administration met nearly an empty treasury and had to increase savings, to get Nigerians out of the present situation.

Ningi urged Nigerians to be patient with the present administration, adding that the President Muhammadu Buhari-led government would get the country out of the present difficulties.

“ There is hunger in the land and the president is going to give us a life-saving change that our sufferings will not come back again.

“But they need time for the change to come.”

Ningi debunked the claim that the forum was influenced by politicians.

“The president has integrity and will not pay any musician to sing for him.”

He said that the forum was meant to mobilise the electorate through music at the grassroots to disseminate correct and factual information on national challenges.

“Such songs in hard times will imbibe in the minds of common men that they have a role to play in the journey of change.”

(1) NEW SEX REQUEST We Have been Notified That There is (1) Female Near Your Location that is looking for quick sex only If you are available immediately PLEASE CLICK HERE TO REVEAL HER CONTACT INFORMATION AT NO COST TO YOU This is a free message provided courtesy of this site
Tags:We Will Not Join You - APC Musicians Kick Against 2face Idibia's National Protest