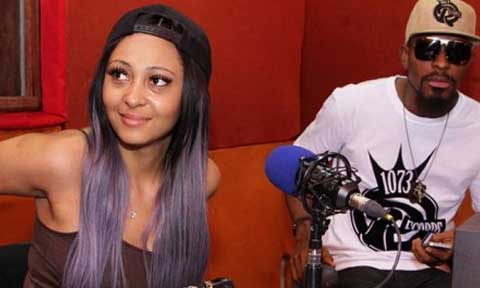 Loading...
Accusations of a secret romance with the husband of Nollywood actress, Tonto Dikeh seems to have boosted the popularity of beautiful TV girl, Rosaline Meurer.
As Hit FM Calabar marked their first anniversary two days ago, they played host to some headline stars like MC Galaxy, Rosaline Meurer and Morientes at their station.

It was indeed a worthy reception as the artists and actress congratulated them on air as well as send out goodwill messages to their fans.

The centre of attraction at the Hit FM Studio Calabar was controversial actress Rosaline Meurer who had been trending recently all over the social media over her ignoble role in threatening the foundation of Tonto Dikeh’s marital union which she had since denied.

The station played up a game to their fans with a promise of getting N1,000 ‎airtime if they could predict or tell the name, instagram handle and controversy surrounding the talented creamy actress. 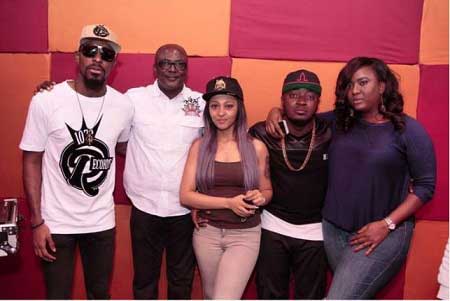 (1) NEW SEX REQUEST We Have been Notified That There is (1) Female Near Your Location that is looking for quick sex only If you are available immediately PLEASE CLICK HERE TO REVEAL HER CONTACT INFORMATION AT NO COST TO YOU This is a free message provided courtesy of this site
Tags:Controversial Actress Accused of Sleeping with Tonto Dikeh's Husband Surfaces Again (Photos)