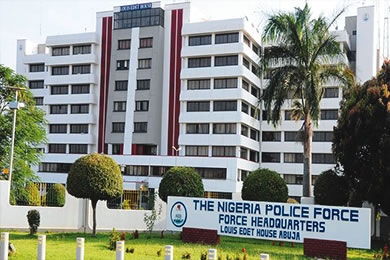 An Indian man(name withheld) was said to have narrowly escaped abduction from some unknown gunmen on Wednesday at the Epe area of Lagos State.
It was gathered that the Indian national who was at a construction site close to a waterway was abducted by unknown men who came in a speed boat.

A police source revealed that when the police operatives engaged them in gunfire, they abandoned their victim and fled.

“The Indian was a contractor at a construction site in the Epe area. Some kidnappers had emerged from the waters and abducted the Indian at gunpoint.

They were taking him away when some police operatives engaged them in a gun battle.

“Although none of the abductors was arrested, the police were able to rescue the Indian.”

(1) NEW SEX REQUEST We Have been Notified That There is (1) Female Near Your Location that is looking for quick sex only If you are available immediately PLEASE CLICK HERE TO REVEAL HER CONTACT INFORMATION AT NO COST TO YOU This is a free message provided courtesy of this site
Tags:Police Rescues Indian Man Abducted by Unknown Gunmen in Waterways