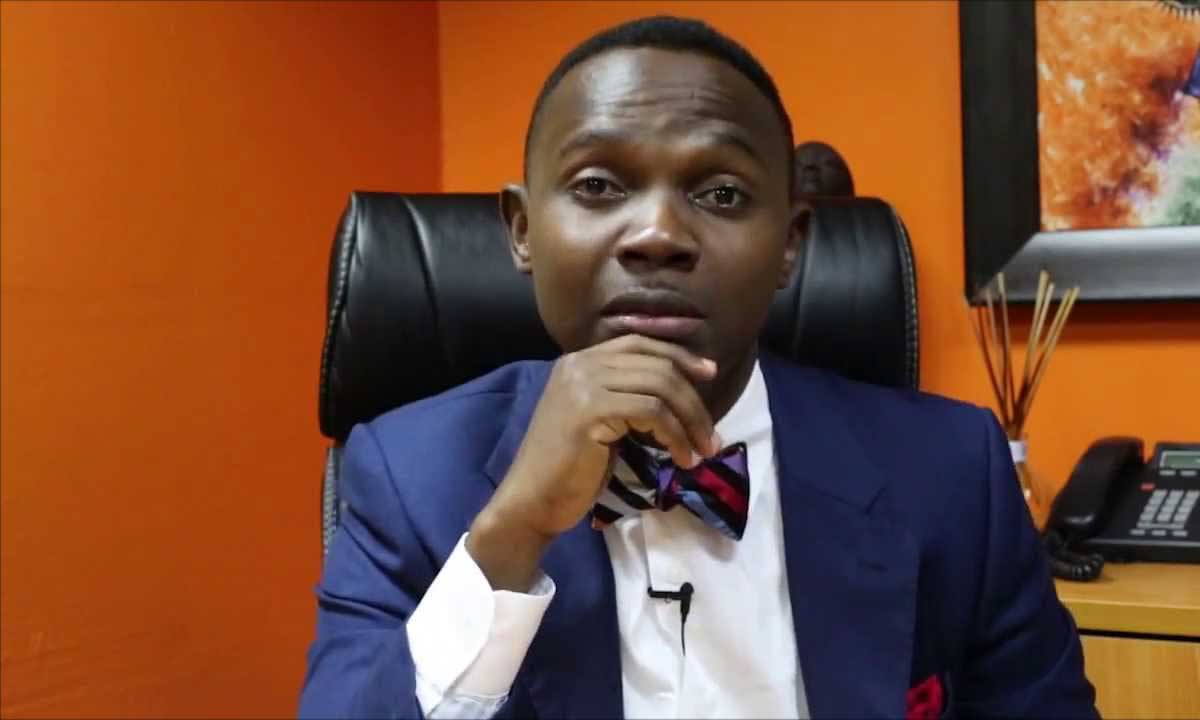 Loading...
Nigerian comedian, Teju Baby face is one of the most loved comedian.
Although his career seems to have taken a slow turn for a while now, as not so much has been heard about his works in recent time.

In a recent interview the comedian disclosed he wouldn’t be doing shows as he sees no need in staging one.

When asked why, he mentioned that there are so many shows out there already by other comedians so he sees no reason in bringing out any.

In his words: “I was brought into the industry to deliver and I have done that. I now do empowerment and television. I don’t need to do this, these guys doing them are doing well. As far as I am concern there are enough shows, this year alone has enough shows done and yet to be done.”

Well, this sounds off because no one’s lives his/her lives for anyone neither does another’s achievement belongs to you.

(1) NEW SEX REQUEST We Have been Notified That There is (1) Female Near Your Location that is looking for quick sex only If you are available immediately PLEASE CLICK HERE TO REVEAL HER CONTACT INFORMATION AT NO COST TO YOU This is a free message provided courtesy of this site
Tags:Teju BabyFace