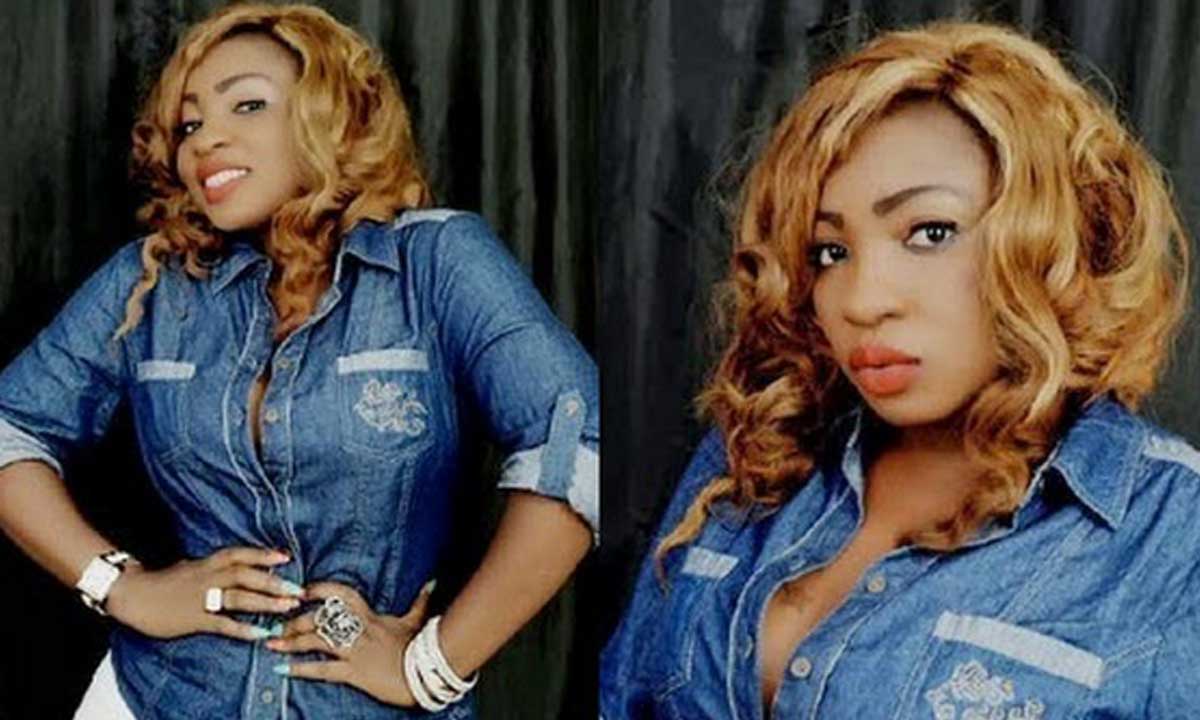 Nollywood actress Anita Joseph has learnt a terrible lesson, never to always rely on ATM when you are on emergencies. The actress was left in tears when she was embarrassed at the airport when an ATM refused to buy her money.
Loading...

She had eaten at a restaurant at the airport and wanted to pay when she got into trouble.

“I never believed I would have to ever beg for money in my entire life but it happened to me this unforgettable and embarrassing day at the airport” she said . “Jesus, I was so embarrassed. I was at the airport and needed to use the ATM, because I didn’t have a dime on me. But for some reason the ATM didn’t work and I couldn’t withdraw any money”

She explained “This is after I had eaten at a restaurant at the airport and needed to pay. I looked around to see if I could spot anyone I know, until my instinct told me I had no choice but to beg. The mere thought of it made me cringe with horror. Me, Nita, to beg? It was inconceivable and unimaginable but it was the only reality staring me in the face or I had to face bigger embarrassment from the restauranteurs,” she recalled coyly.

She had to meet a guy who got her stunned.“ You mean you are an actress and you don’t have any money on you and you depend on ATM. Na Wa for una” the guy barked at her. “I was almost in tears and my flight was already boarding. I approached another guy and told him the same story and what he said was another shock to my soul. He asked me who I am and said ‘are you doing this? I told him I am a Nigerian actress but he replied that he doesn’t watch Nigerian films. To my surprise he gave me the money and behold one of my movies was showing at the lounge, she recounted bitterly.”

(1) NEW SEX REQUEST We Have been Notified That There is (1) Female Near Your Location that is looking for quick sex only If you are available immediately PLEASE CLICK HERE TO REVEAL HER CONTACT INFORMATION AT NO COST TO YOU This is a free message provided courtesy of this site
Tags:Anita Joseph