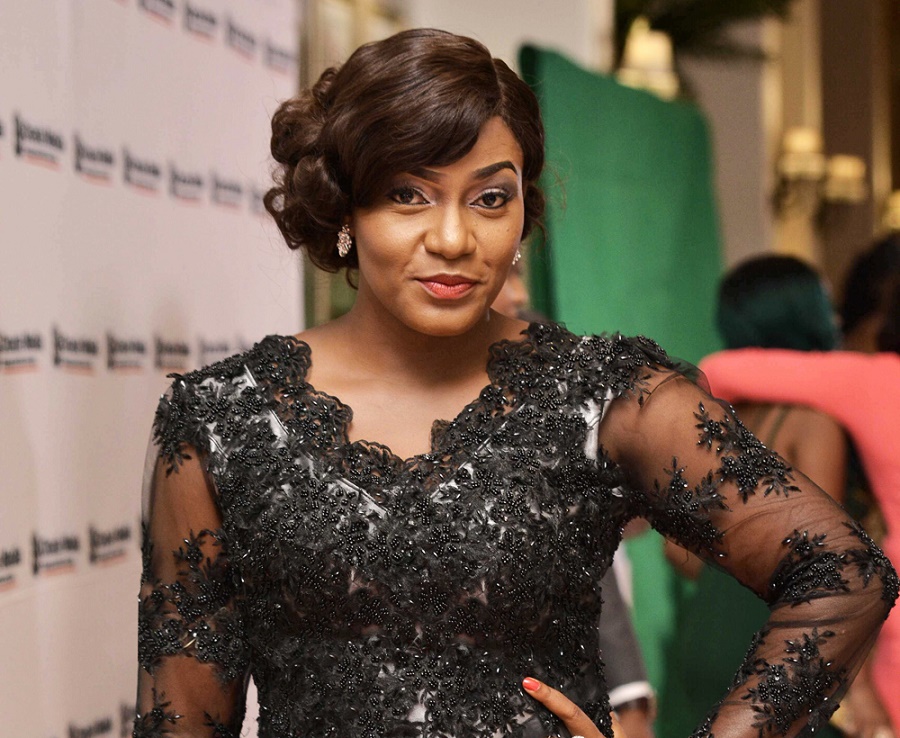 Queen Nwokoye  has opened up on how she became famous without relocating to Lagos or sleeping with any producer.
Loading...

Many expected that the light-skinned actress would quit the industry and opt for a white-collar job since she graduated with a bachelor’s degree in Sociology and Anthropology from the Nnamdi Azikiwe University, Awka.

Nwokoye said, “Lagos is too rowdy. It’s too busy for me. In Lagos, everybody is hustling. I am not a hustler. All my life, I have never had to hustle for anything, anything I have came to me, including stardom.”

Queen, who has been accused of refusing to discuss her marital status, said stardom hasn’t changed her. “I don’t think anybody can accuse me of being proud. I don’t even consider myself a star and I don’t see how someone like me can begin to act arrogantly.”

With plans to produce movies; Queen said she was grateful to God and her fans that had kept faith with her.

(1) NEW SEX REQUEST We Have been Notified That There is (1) Female Near Your Location that is looking for quick sex only If you are available immediately PLEASE CLICK HERE TO REVEAL HER CONTACT INFORMATION AT NO COST TO YOU This is a free message provided courtesy of this site
Tags:Nwokoye